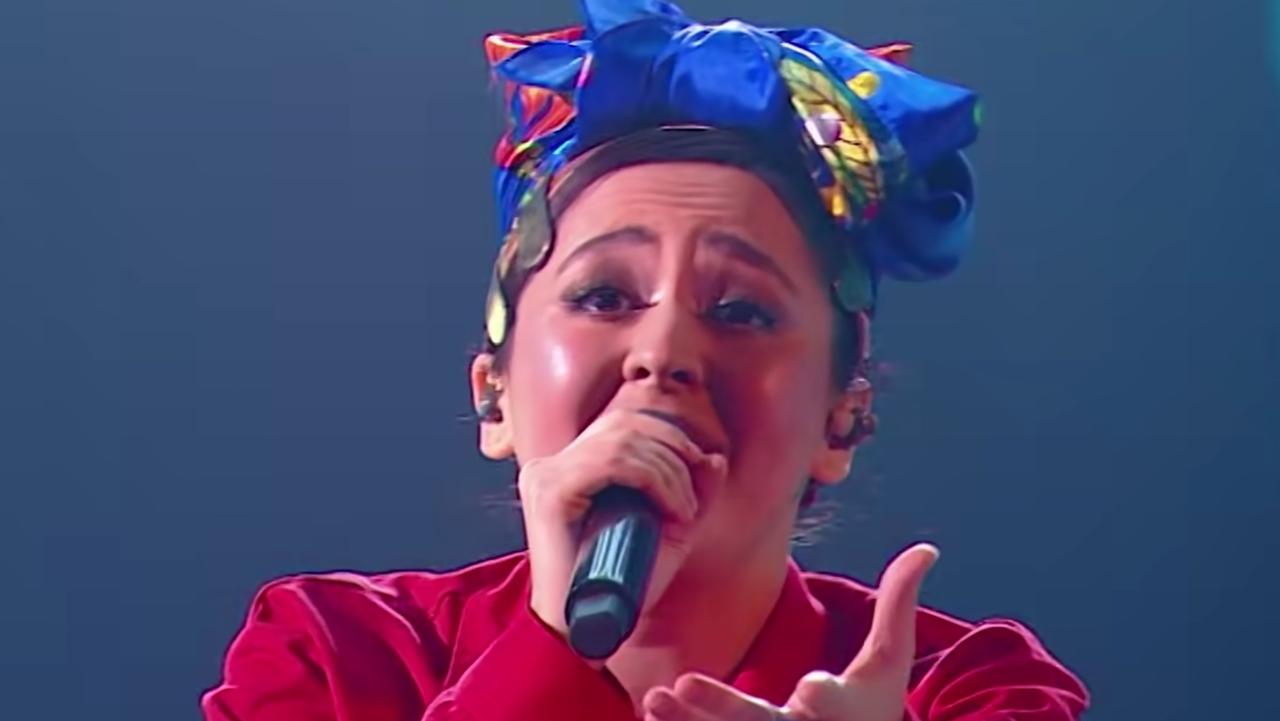 Organisers of the highly-anticipated international contest have taken decisive action against Russia in the wake of the invasion of Ukraine.

The stage that unites Europe is now divided.

Russia has been prohibited from competing in this year’s Eurovision Song Contest due to its recent invasion of Ukraine, the NY Post reports.

The European Broadcasting Union, which organises Eurovision, announced Russia’s disqualification in a statement on Friday.

“The decision reflects concern that, in light of the unprecedented crisis in Ukraine, the inclusion of a Russian entry in this year’s contest would bring the competition into disrepute,” the EBU wrote.

“We remain dedicated to protecting the values of a cultural competition which promotes international exchange and understanding, brings audiences together, celebrates diversity through music and unites Europe on one stage.”

Eurovision will hold its 66th annual competition in Turin, Italy, starting May 10. Ukraine will be represented by Kalush Orchestra in the contest.

Ukraine had implored the EBU to keep Russia away from the music competition amid the war and conflict between the two nations.

In a statement translated by NPR, the EBU said Thursday that Russia was still eligible to compete: “The Eurovision Song Contest is a non-political cultural event. The EBU is however concerned about current events in Ukraine and will continue to closely monitor the situation.”

The Ukrainian public media network, UA: PBC, sent an open letter to the EBU after that statement, insisting that Russian media outlets be removed from the broadcasting union.

Ukraine called those outlets “a mouthpiece for the Kremlin and a key tool of political propaganda financed from the Russian state budget.” The letter also requested Eurovision 2022’s Russian contender be removed from the contest.