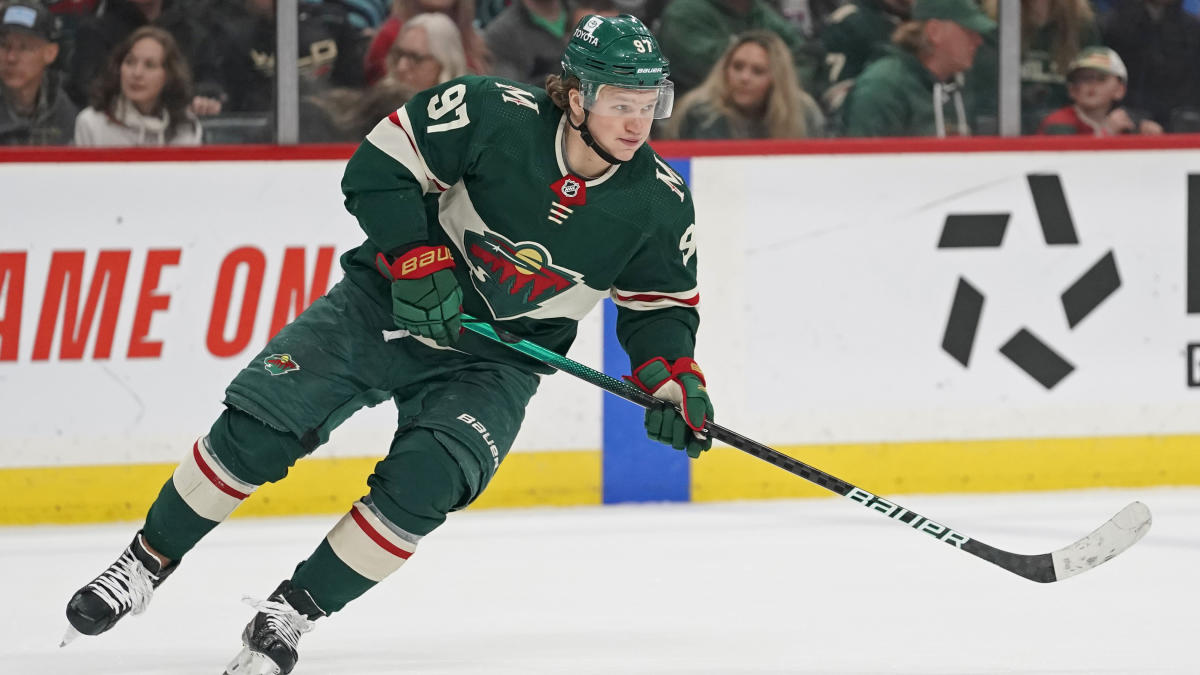 Minnesota Wild star winger Kirill Kaprizov has reportedly been barred twice from returning to the United States amid a delicate political situation currently unfolding in Russia.

According to The Athletic’s Michael Russo, citing league sources, Kaprizov remains in Russia after being twice denied entry to America. Russo explained that the young striker tried to return to the United States via a stopover in Dubai, but was not allowed to enter. He then attempted to enter through the Caribbean islands, but was again refused entry.

“He was unable to enter the United States, possibly because he currently does not have a work visa despite signing a five-year contract last September,” Russo wrote.

Minnesota Wild general manager Bill Guerin earlier this week denied the star winger had attempted to return to the United States, adding that the team had been trying to find out more about the situation since the Russian newspaper Sport -Express reported Wednesday that Kaprizov immediately returned. in America after Philadelphia Flyers goalie prospect Ivan Fedotov was taken to a remote military base in northern Russia because his name was linked to fraudulent military identification. The Philadelphia goalie was reportedly held by Russian authorities last week ahead of a planned move to the United States.

Kaprizov was accused of buying a fraudulent military ID card in 2017, although his father Oleg denied the reports, according to Russo, saying his son’s student status should allow him to defer his military obligations. However, that permit would have expired on June 30, Russo added.

Kaprizov, the best player on the gold medal-winning Russian Olympic team in 2018, has become the face of the Minnesota franchise. He is set to enter the second season of a five-year, $45 million contract.

When general manager Bill Guerin was asked about his level of confidence seeing Kaprizov back in America later this season and in uniform for the Wild’s training camp in September, the general manager “shrugged casually.” Friday, according to Russo, before declining to discuss Kaprizov explains the situation for the rest of the presser.