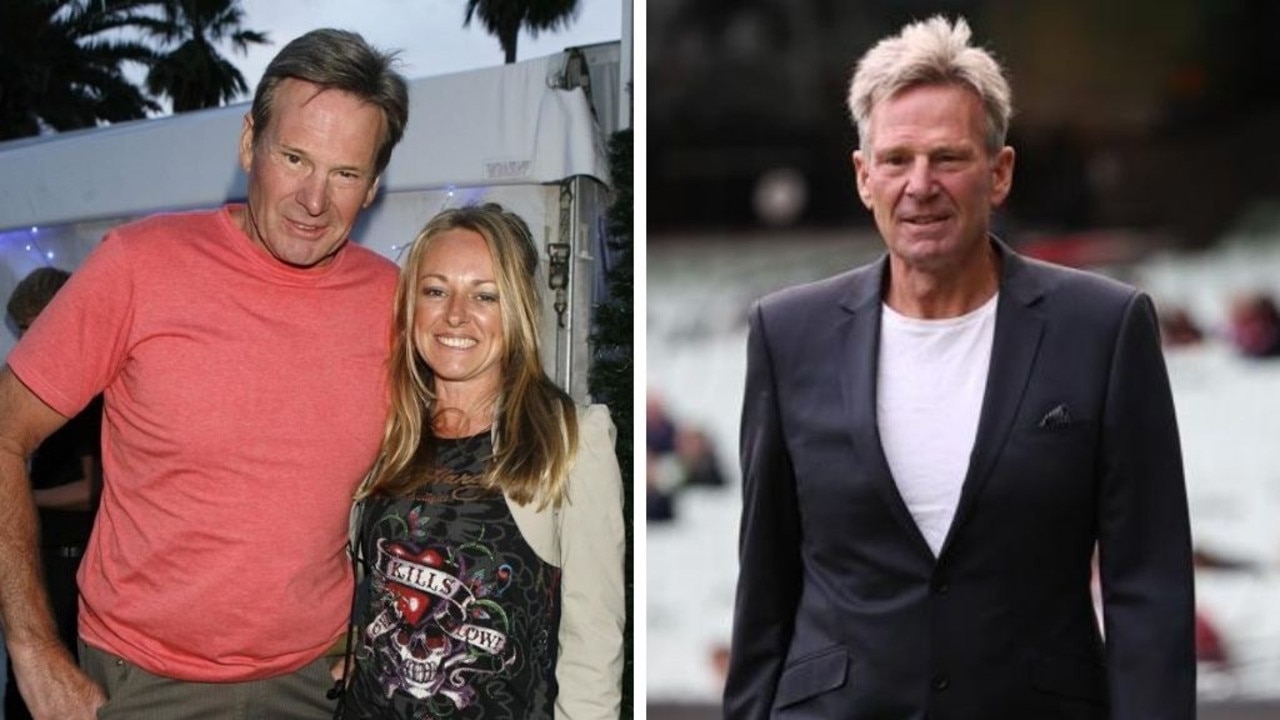 Sam Newman has opened up on his controversial exit from The Footy Show and the recent tragedies he has been forced to endure.

Sam Newman has reflected on why he walked away from The Footy Showas well as the recent tragic deaths of two of the people he was closest to.

In an exclusive interview with StellarNewman — the former Geelong star turned media personality — spoke about his devastation at the deaths of wife Amanda Brown and great mate Shane Warne.

Brown was Newman’s fourth wife and he made a sad revelation about being alone for the first time in his life.

“I think of Amanda probably every day in some aspect,” Newman said.

“It was a big shock. It was an even bigger shock than what happened to Shane, but to have those two things happen to two people I was so close to, so close together, was hard.

In the same interview, Newman said “restrictions” were the reason he quit The Footy Show after 25 years with the popular program.

“I loved The Footy Show. I loved doing what I did, but it became an arduous, annoying and tough thing to do in the last two years because of the restrictions put on our show, generally, and me, specifically,” Newman told Stellar.

“I couldn’t do what I was employed to do, and this was reflected in the ratings and the (fan) comments (such as), ‘Why can’t we do this?’ and ‘Why aren’t I doing that?’

“I wouldn’t think, under any circumstances, I’d go back to TV but of course, as they say, never say never.

“Someone might come and suggest something, and I might think it’s a good idea. But I wouldn’t think so.”

After Newman and Eddie McGuire both left The Footy Show the program returned with new hosts, but it was quickly focused by Channel 9 because of poor ratings.