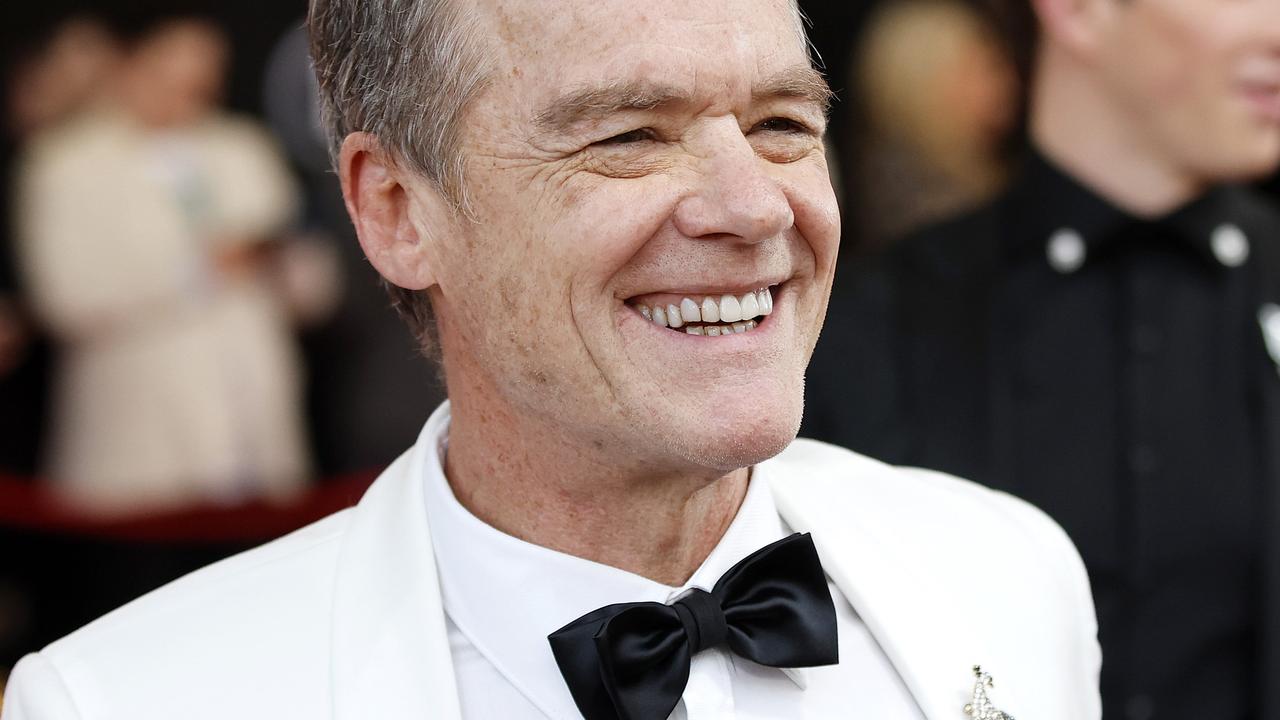 The cast of Neighbours has joined forces in fury against the Logies after Ryan Moloney gave a stunning spray about the awards on live radio last week.

Neighbours stars said goodbye to the Ramsay St set on Wednesday after 38 years, but while the sad day was a chance for the long-time colleagues to reminisce, they couldn’t shake their disappointment surrounding the lack of ceremony at the Logies earlier this month.

Stefan Dennis, who has played Paul Robinson since day one on the iconic soap, didn’t mince words, saying event organisers can “f**k off” for the snub.

“It was a sore point, the old Logies, I’m pretty p*ssed off and I wasn’t alone,’’ the longest-serving Neighbours cast member said.

“I was trying to keep check because I didn’t want to get angry and turn it into a bad night. It was basically a snub.

“Thirty-eight years, the longest running show in Australian television history with the accolades it has, it’s about the industry and what the show has been and meant for four decades.

He added that he was surprised there was no “accolade” for all the series has done for the Aussie TV industry both locally and overseas, given its massive fan following in the UK.

Jackie Woodburne, the actress behind Susan Kennedy, echoed the sentiment.

“I thought it was very disrespectful to us and to the industry,’’ Woodburne said.

“That was the best they could do. It felt like a slap in the face and undeserved because I know how hard everyone works.

“It was very unsophisticated … why bother? If you can’t do it properly, why bother?”

It comes after Ryan Moloney, who played the iconic larrikin-turned-lawyer Jarrod “Toadie” Rebecchi on the soap since 1995, ripped into the lack of acknowledgment on 2Day FM’s Hughesy, Ed and Erin breakfast show, arguing those in the In Memoriam segment got a better run than the Neighbours cast.

“If it’s any indication, the In Memoriam section … I mean half the people in that have worked on Neighbours … They got a better guernsey than we did,” he said.

Elsewhere, he suggested having Natalie Bassingthwaighte and Daniel MacPherson represent the cast on stage was an affront to the show’s veteran stars, given they were both only part of the cast for four years.

He said that actors from the show’s rival Channel 7 soap, Home And Away, even noticed the snub, approaching the table to offer their sympathy later in the night.

In March, it was announced to devastated fans that Neighbours was coming to an end.

“Following the loss of our key broadcast partner in the UK and despite an extensive search for alternative funding, we simply have no option but to rest the show,” Fremantle Media said in a statement.

“To our amazing, loyal fans, we know this is a huge disappointment, as it is to all of us on the team. We thank you for all your messages and support and promise to end the show on an incredible high. From here on, we are celebrating Neighbours.”

Neighbours draws around 1.5 million UK viewers daily, and up to 170,000 metro viewers in Australia.

The finale – which will feature special guest appearances from Jason Donovan and Kylie Minogue – is expected to air in August.