O Livia Rodrigo and Lily Allen have teamed up for a special rendition of “F*** You” dedicated to the United States Supreme Court’s decision to overturn Roe v Wade. The 19-year-old American pop star called out all the judges who voted to repeal abortion rights by name as Allen waved his finger. Rodrigo surprised the … Read more

Billie Eilish has a secret to share about her performance at Coachella 2022. During a recent interview on “The Matt Wilkinson Show,” Eilish revealed she used a “body double” briefly during her performance at the annual music and arts festival. “The beginning of Coachella, I had a body double, one of my dancers for the … Read more 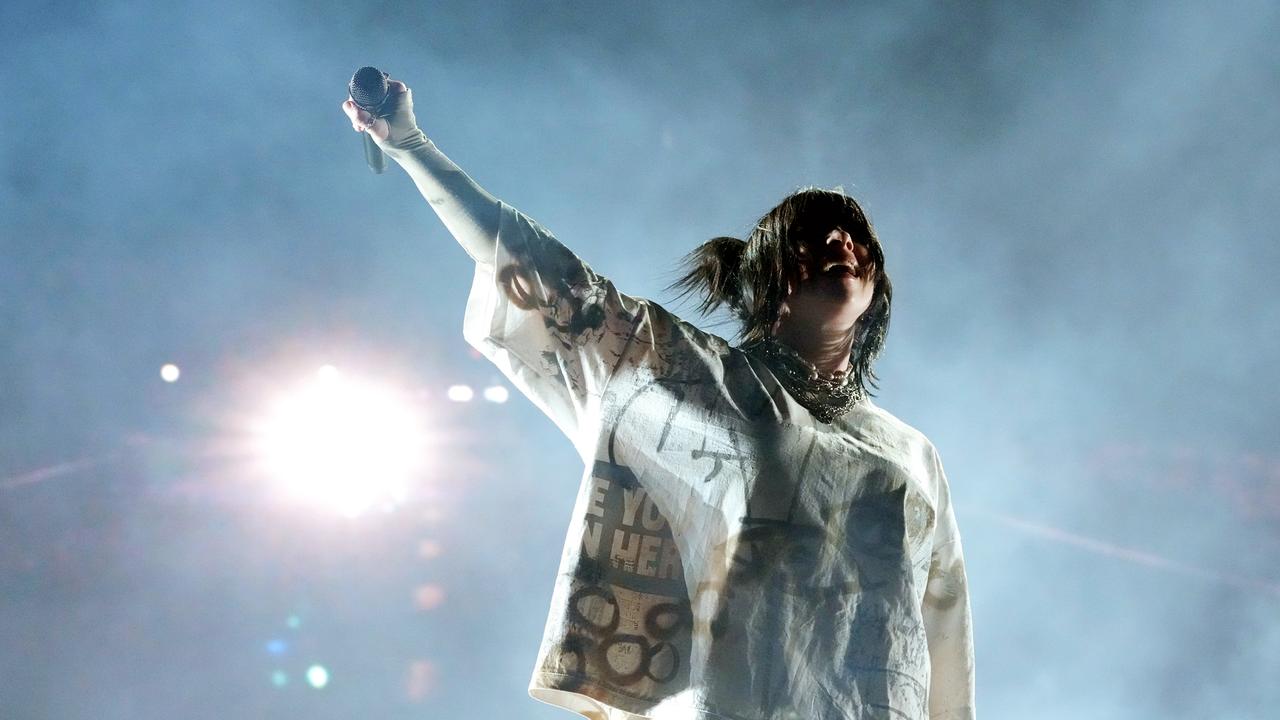 Fans capture the moment Billie Eilish stops show at London’s O2 Arena after several fans passed out in sweltering heat. Billie Eilish continued her streak of putting fans first when she stopped her show at London’s O2 Arena to make sure fainting fans were safe. After several fans were taken out of the 20,000 capacity … Read more The singer’s boyfriend, actor Matthew Tyler Vorce, has confirmed the couple have split – but vehemently denied one rumour about their break-up. Matthew Tyler Vorce confirmed this week that he and singer Billie Eilish have broken up, but he denied rumours circulating on social media that he cheated on her. “Nobody cheated on anyone,” he … Read more

Billie EilishPhoto: Dimitrios Kambouris (Getty Images) There’s little in her young life that Billie Eilish hasn’t opened up about, but she’s been relatively private about her experience with Tourette syndrome. Apparently, that’s just because no one has really asked about it. David Letterman only brought up the subject when she experienced an involuntary movement while … Read more Image: Pixar In Pixar’s upcoming Turning Red, a teenage girl named Meilin (Rosalie Chiang) who discovers that she can become a big, red panda whenever she gets upset or stressed out. One of the notable things about the film is that it’s set in Toronto during the early 2000s, and Mei and her friends are … Read more