If US Air Force planners want the contracted live adversary industry, known as AdAir, to respond more fully to both the demand for live adversary air releases and the desired advanced capabilities, they must establish a multi-year roadmap that encourages the industry to make the necessary and timely investments. . AdAir has had a slow … Read more

“Putin knows exactly what he is doing. It targets electrical substations and step-up transformers that are difficult to replace,” said Professor Alan Riley, energy expert at the Atlantic Council and adviser for Ukraine. “He has a full view of every target because he has detailed plans dating back to the Soviet Union. This is an … Read more 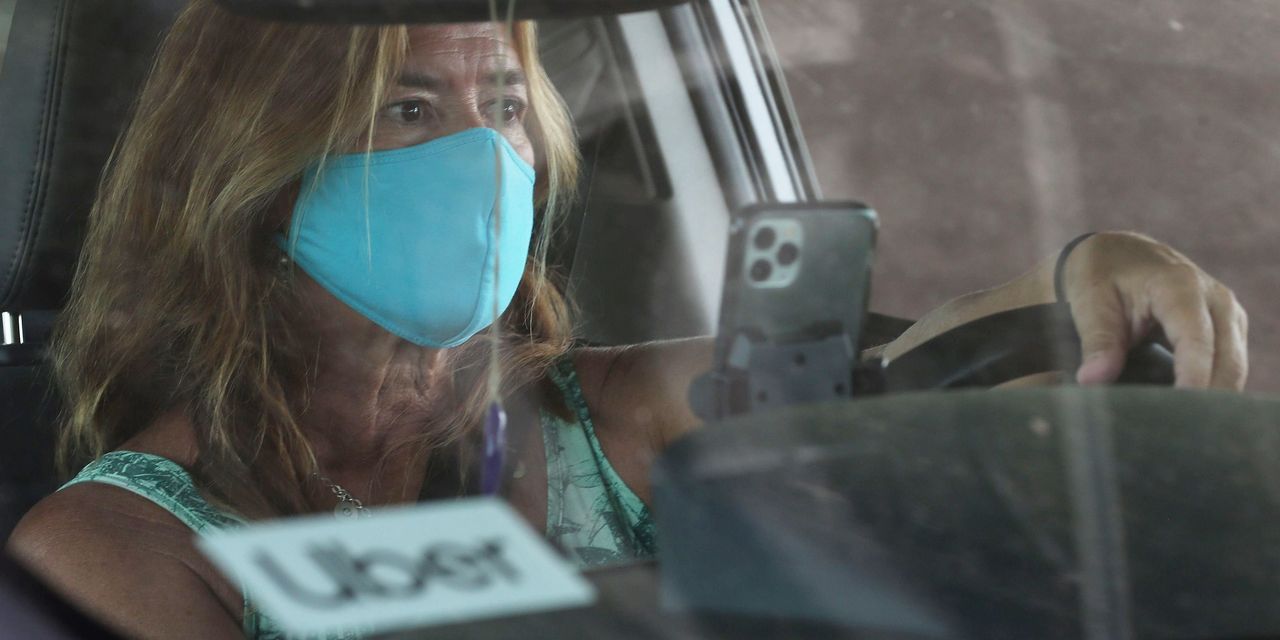 New rules promulgated by the US Department of Labor on how to classify gig workers have drawn heated responses from both sides of the issue. Union activists want to see gig workers treated as employees, with employers paying minimum wage, overtime, part of a worker’s social security contributions and unemployment insurance premiums. Companies that employ … Read more

On a flight back to Britain the other week I watched Manifest. A supernatural story, a plane mysteriously lands several years after taking off. The time travel plot may have been silly, but it was good preparation for my arrival at Heathrow, where I felt like I had landed in the 1970s. The news in … Read more

By the Editorial Board NASA’s Artemis program is heading for a return to the Moon – this time to stay – with the successful launch this week of an unmanned rocket. Some Americans looking at Earth-related issues all around us might reasonably ask: Why? The answer is not just about the scientific discovery that a … Read more

To recapitalize its aging aircraft with new replacements, the Air Force has embarked on a strategy of retiring old aircraft now and “investing” budget savings in new aircraft in future years. The Air Force plans to retire aging F-15Cs, F-16s, B-1s and B-2s along with F-35s, Next Generation Air Dominance fighters, B-21s and F-15EXs. This … Read more

A makeshift memorial at the site where Al-Jazeera journalist Shireen Abu Akleh was shot and killed in the West Bank city of Jenin is pictured May 19. She had covered the West Bank for Al-Jazeera for two decades and was a well-known face across the Arab world.Majdi Mohammed/Associated Press The US Justice Department has opened … Read more

Gaming companies that boomed during the COVID-19 pandemic are facing a drop in demand as soaring inflation has slowed the economy. Additionally, according to the NPD Group report, consumer spending on video games in the United States totaled $12.34 billion in the third quarter, a decrease of 5% compared to the same period last year. … Read more

Earlier this month, I co-chaired the Annual Security Consultative Meeting between the Republic of Korea and the United States in Washington, D.C., the event was in its 54th year and involving the U.S. Secretary of Defense Lloyd Austin. The SCM functions as a ministerial-level defense advisory body and has served as a symbol of the … Read more The Wallabies suffered a second straight defeat on their spring tour, losing 28-27 to Italy in Florence. After making 11 changes from the side that fell to a narrow defeat at the Stade de France, the Wallabies were once again unruly and, despite a chance to win the game on the death, were second best … Read more