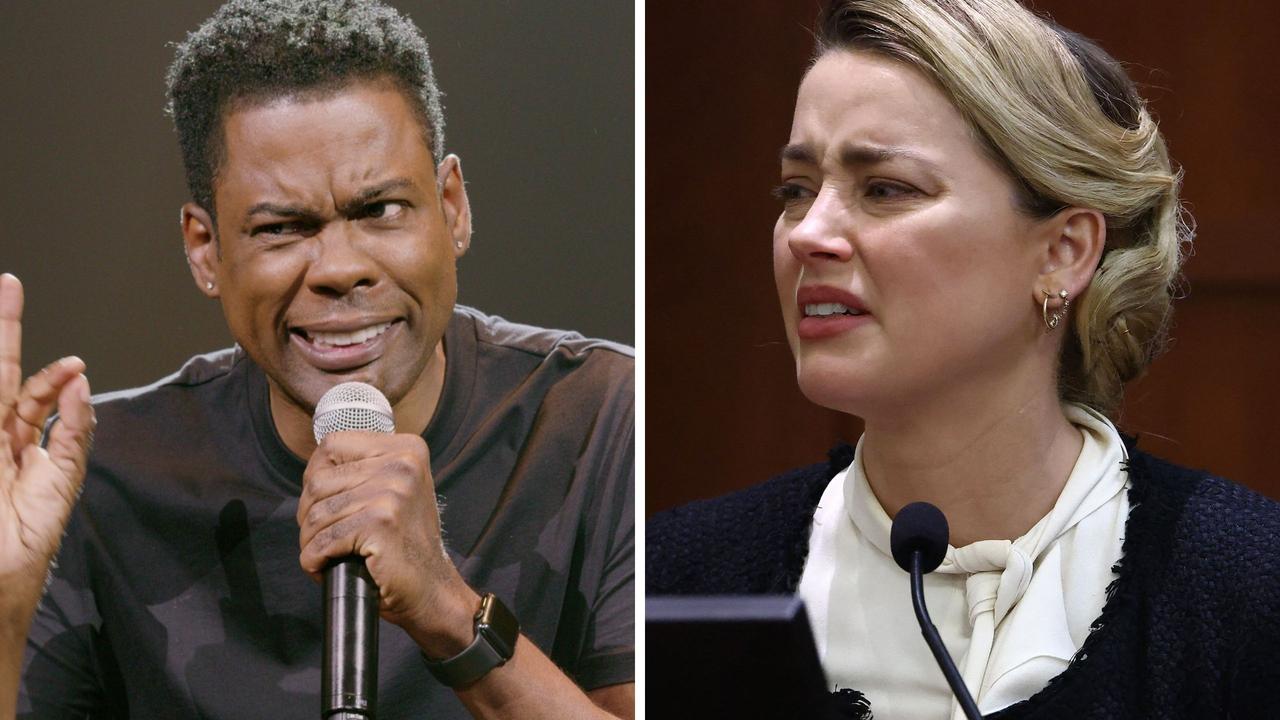 The headline-grabbing comedian went to town on the Aquaman actress during his latest show, saying: “Believe all women, except Amber Heard.” Chris Rock has absolutely savaged Amber Heard during his latest comedy set in London. The 57-year-old US comedian, who was infamously assaulted by actor Will Smith at the Oscars in March, declared the 36-year-old … Read more Ex-NRL star Blake Ferguson will make his rugby league return with the same country club that has signed Raiders discard Curtis Scott. Eight members of the Thirlmere Roosters Old Boys network handed back their memberships in protest at the club’s decision to sign Scott, according to The Daily Telegraph. Scott is due to face court … Read more

This story contains descriptions of domestic violence and rape. The death of actor William Hurt resurfaced allegations by ex-partners Marlee Matlin and Sandra Jennings that he was physically abusive to the women in his life. Now another former lover is talking about her experience of allegedly being battered by the Oscar winner, whose career was … Read more Phoebe Burgess has lashed the NRL after her former husband Sam Burgess was cleared to return to the Souths as assistant coach. The NRL found Burgess guilty of taking illicit drugs and breaching its code of conduct. The code handed him a $30,000 fine and 12-week suspension. But the NRL cleared Burgess of allegations of … Read more

Shanna Moakler’s boyfriend has been arrested for felony domestic violence just hours after posting a disturbing video — in which he hurled slurs at the “Celebrity Big Brother” star and accused her of cheating on him — according to TMZ. A Los Angeles Police Department spokesperson confirmed to Page Six that officers responded to a … Read more