CNN  —  When Chief Justice William Rehnquist helped decide the 2000 presidential election, his radical legal theory failed to gain a majority. But today’s conservative court is giving it another chance, in a case that could transform elections in 2024 and beyond. Back in 2000, the justices by a 5-4 vote stopped Florida recounts and … Read more

TAMPA, Fla. (AP) — The police chief in Tampa, Fla., resigned on Monday after using his position to evade a traffic ticket during a traffic stop involving a golf cart driven by her husband. Mary O’Connor tendered her resignation after an internal affairs review found she violated police department policy during the Nov. 12 stop … Read more

CNN — Tampa Police Chief Mary O’Connor has been placed on administrative leave after body camera footage taken during a traffic stop last month revealed she told a deputy that she “hoped you’d let us go tonight” and flashed her badge. O’Connor was a passenger in a golf cart, which was pulled over for driving … Read more 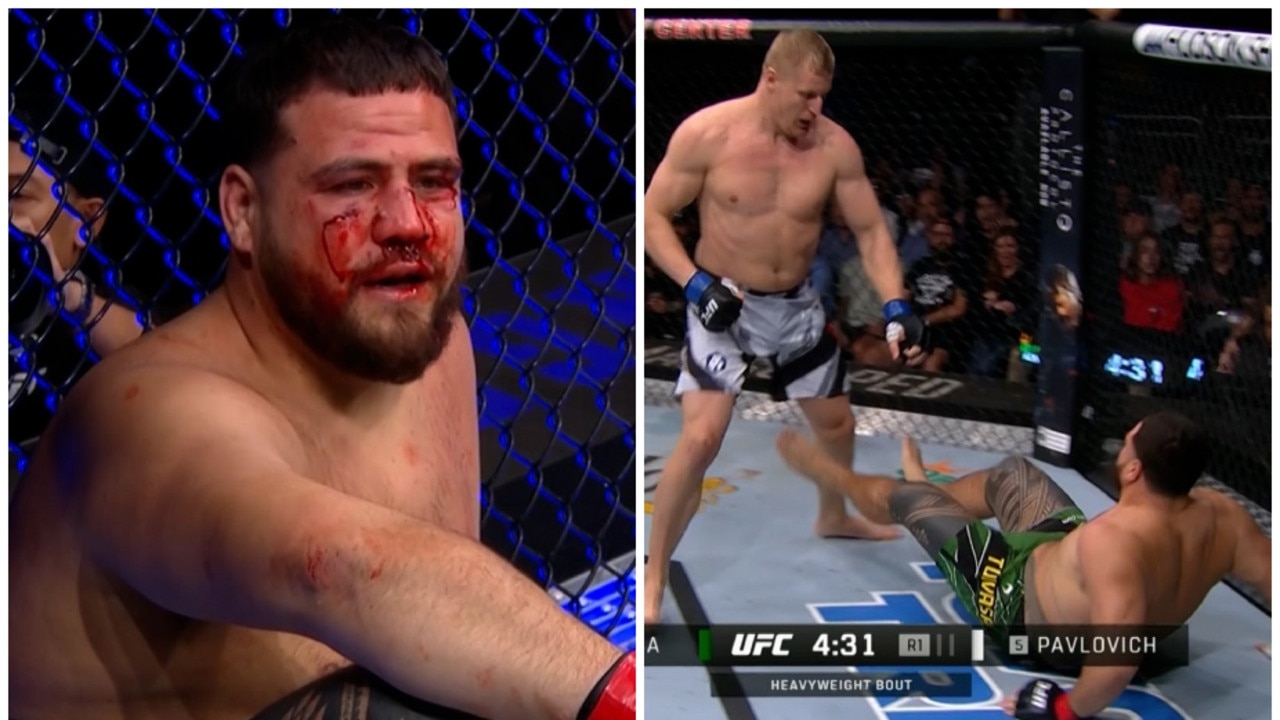 In case it wasn’t obvious, Sergei Pavlovich is a serious problem in the UFC heavyweight division. Australian cult hero Tai Tuivasa isn’t easy to beat – far from it – but on Sunday at UFC Fight Night in Orlando he was made to look second-rate by the murderous Russian. Pavlovich, who now has five straight … Read more

A former Florida tax collector whose arrest led to a federal investigation into U.S. Representative Matt Gaetz has been sentenced to 11 years in prison for sex trafficking a minor and other misdemeanors. Joel Greenbergformer Seminole County tax collector, was charged with stalking a political opponent, public bribery, forging licenses and conspiring to submit false … Read more

MIAMI (AP) — An Atlantic hurricane season that featured 14 named storms officially ended Wednesday, leaving residents of the Florida Keys to celebrate even as others around Florida and Puerto Rico continue to struggle. damage caused by hurricanes Ian, Nicole and Fiona. The 2022 season had an unusually calm first half, but made up for … Read more

A Florida man accused of ramming a hatchet into the head of a woman he was staying with just before Thanksgiving has been found 150 miles from the scene and charged with attempted murder. The woman’s family prepared to take her off life support on Saturday. It was not immediately clear if the charges could … Read more

Irene Cara, the award-winning US singer who performed and co-wrote the iconic song Flashdance (What a Feeling), has died at the age of 63, her publicist has announced on Twitter. Key points: Cara died at her Florida home, but no cause of death was given She won an Academy Award in 1983 and two Grammy Awards … Read more

CNN — More than 100 people were rescued from an overloaded boat early Monday before it hit a sandbar in the Florida Keys, according to the US Coast Guard and US Border Patrol. Another 18 Haitian migrants “who became trapped in dangerous ocean currents as they attempted to swim to shore” were also rescued by … Read more

The acting world is mourning the loss of the last surviving member of the 1939 classic Gone With the Wind, Mickey Kuhn. Kuhn – who was just six years old when he played young Beau Wilkes in Gone With the Wind – passed away at a hospice facility in Naples, Florida at 90 years of … Read more