The head of the US Olympic and Paralympic Committee has acknowledged that it would be “impossible” to monitor which athletes have supported the war in Ukraine if a plan is devised to allow some Russians to compete as neutrals in international competitions, and potentially the Olympic Games. USOPC President Susanne Lyons said on Monday the … Read more

This announcement marks the next major step in supporting the development of virtual sports within the Olympic Movement and further engaging with competitive gamers. Not to mention, the esport is going to debut at the 2022 Asian Games as a true medal event, earlier in 2018 it was there as a demo title. The Asian … Read more Controversial American swimming star Michael Andrew is in Australia for the upcoming Duel in the Pool. The American star was part of the gold medal-winning medley relay team at the Tokyo Olympics last year. Stream over 50 sports live and on demand with Kayo. New to Kayo? Start your free trial now > His decision … Read more

Germany is considering bidding for the Olympics, a senior official has suggested, building on the success of an international event in Munich featuring nine sports and using many venues built for the Olympics in summer of 1972. The Bavarian capital hosts the European Championships from August 11-21, with large crowds flocking to, among other venues, … Read more

The Commonwealth Games are sometimes seen as a quirky relic in the modern sporting calendar, but former International Olympic Committee (IOC) marketing chief Michael Payne says they have consistently defied the pessimists. The 22nd edition of the Games opens in Birmingham on Thursday, bringing together around 5,000 athletes from 72 nations and territories – mostly … Read more

LAUSANNE, Switzerland – Jim Thorpe was reinstated as the sole winner of the 1912 Olympic pentathlon and decathlon in Stockholm – nearly 110 years after he was stripped of those gold medals for violating strict amateur rules in the ‘era. The International Olympic Committee announced the change Friday on the 110th anniversary of Thorpe’s victory … Read more

OXFORD— Team USA didn’t shy away from preseason softball games Tuesday at Choccolocco Park. They played their best players, not just a group of temporary substitutes to participate in a few exhibition games. It really is the national team, probably the best softball team and the best players in the world. The only team that … Read more 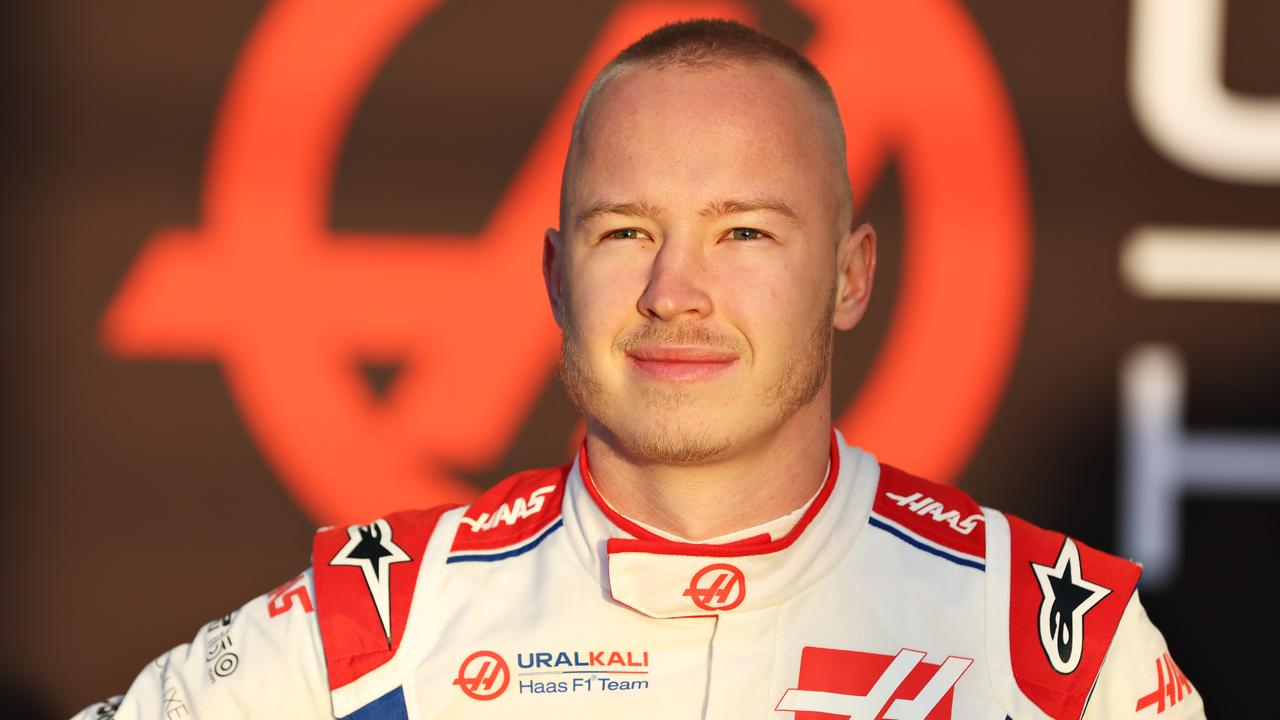 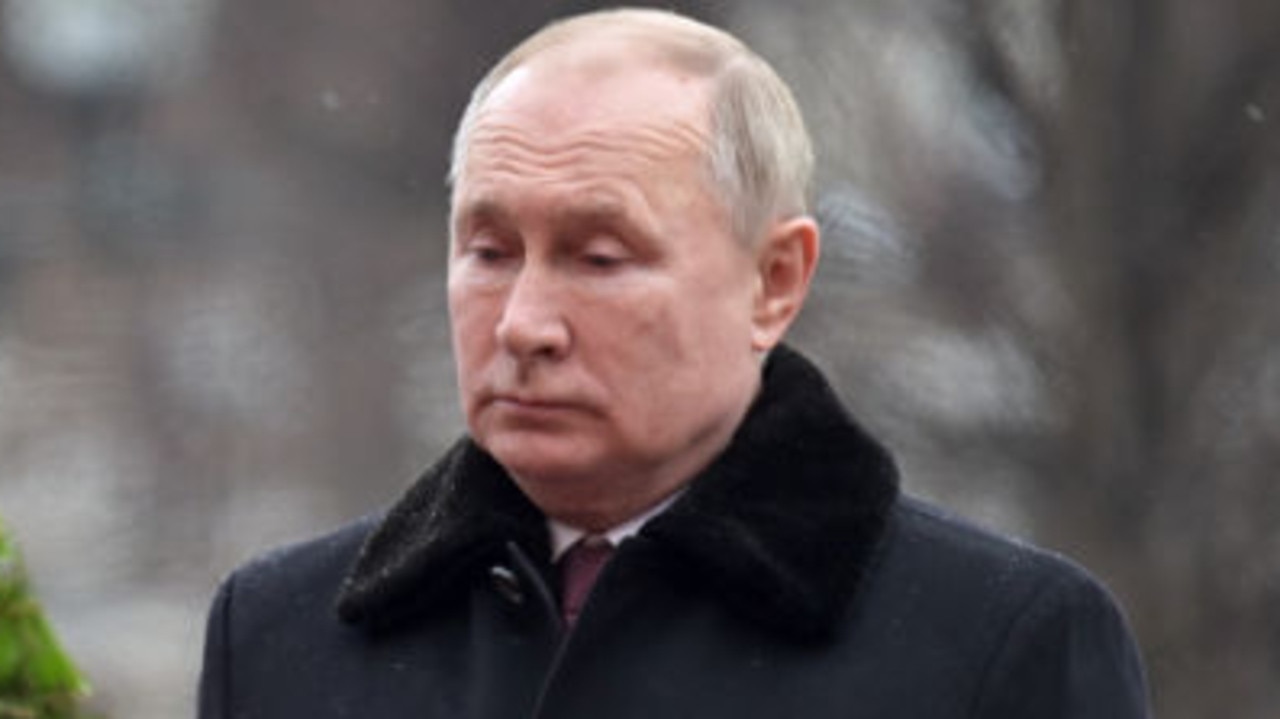 The brutal global pile-on against Vladimir Putin has continued to damage the Russian leader, but this may have hit him where it hurts. A global push to isolate Russia as it wages war on Ukraine has continued as millions of innocent residents across the European country wake up to a sixth day of conflict. Australia, … Read more

CNN — UEFA announced that this year’s Champions League Final will no longer take place in St. Petersburg following an extraordinary meeting of the governing body’s Executive Committee on Friday. The 2022 final was scheduled to be held at Krestovsky Stadium, which is sponsored by Russian state-owned company Gazprom, but will now be moved to … Read more