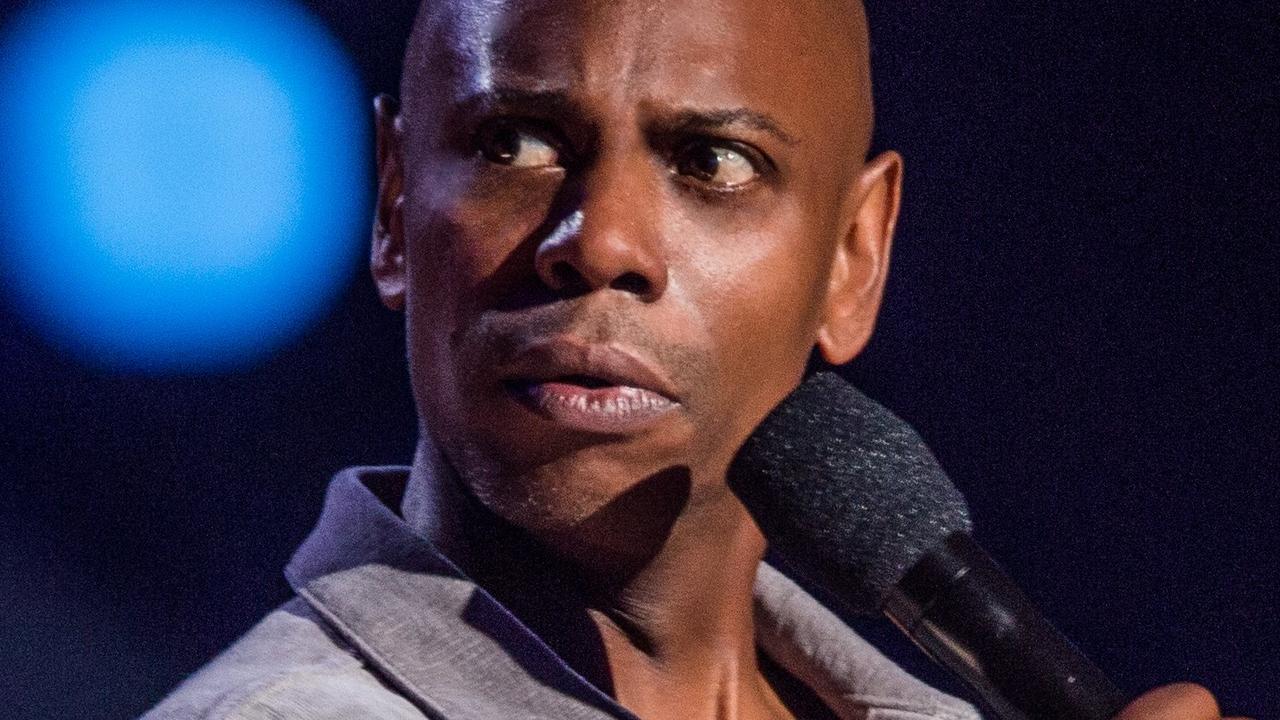 Dave Chappelle is never far from controversy, making a surprise appearance and doubling down on transphobic jokes. Audience members at comedian John Mulaney’s stand-up show were shocked to be greeted by Dave Chappelle’s appearance. The controversial Chappelle, according to guests at the show, was a surprise opening act for Mulaney at a set in Columbus, … Read more

She wowed in a figure-hugging red sequin gown as she hosted the BAFTAs on Sunday night. And after joking about her body ‘transformation’ while presenting the awards ceremony at the Royal Albert Hall, MailOnline takes a look at how Rebel Wilson dropped 5.5st (60lbs) in two years after kickstarting 2020 with a vow to undergo … Read more