S arah Beeny has shared that her last chemotherapy session was cancelled after medics discovered that her liver numbers were too high and her white blood cell count was too low. The Channel 4 star sent New Year well wishes to her followers on social media as she gave them another update on her brave … Read more A Lionel Messi fan says he regrets having the footballer’s name tattooed on his forehead after Argentina won the World Cup. Colombian influencer, Maicol Quinonez, has shared the shocking moment he got a large lettered ‘Messi’ tattoo on his head in a social media post. Now just two weeks later, the influencer better known as … Read more

Washington CNN — TikTok is an addictive drug that the Chinese government supplies to Americans, the new chairman of a new House select committee on China has said. GOP Rep. Mike Gallagher of Wisconsin told NBC’s “Meet The Press” in an interview that aired Sunday that he called TikTok “digital fentanyl” because “it’s highly addictive … Read more Newly appointed Sunrise host Mylee Hogan has come under fire over a comment about Australian cricketer Glenn McGrath.  The awkward moment happened during Wednesday’s segment about a viral TikTok prank, where social media users video their parents’ reaction when told their favourite celebrity had died suddenly – when in fact they hadn’t.  Hogan reported on … Read more

CNN  —  We’re at the end of 2022, folks, and what a year it’s been. From Bad Bunny’s world domination to that shocking moment at the Oscars; the chaotic “Don’t Worry Darling” press tour to the ascension of modern muse Julia Fox; Beyoncé going disco and “Abbott Elementary” winning our hearts – we’ve fit a … Read more

CNN — As a powerful storm battered western New York with blinding blizzard conditions in the early hours of Christmas Eve, a Buffalo woman sprang into action when she saw a man caught in the storm. Sha’Kyra Aughtry said she was at home when she heard someone shouting down her street. When she looked out … Read more 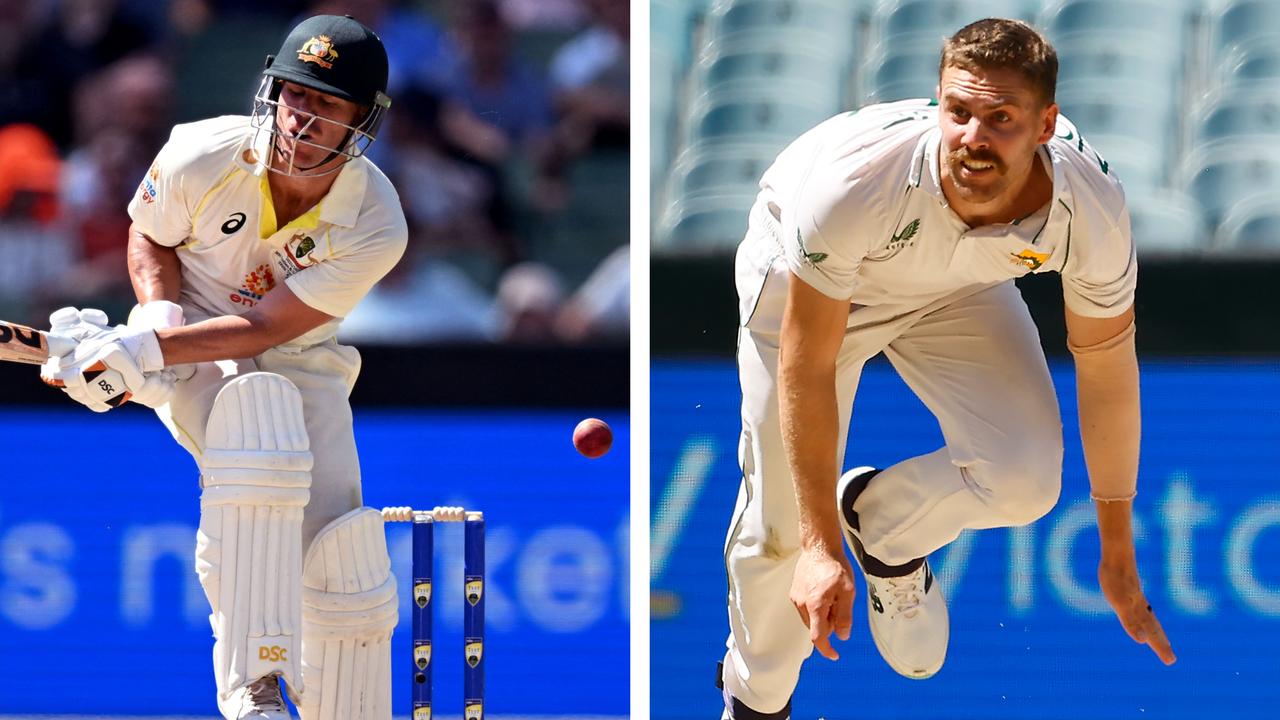 Day two of the Boxing Day Test was all about David Warner. The veteran opener scored an unbeaten double-century against South Africa in front of 42,614 spectators at the MCG to silence his doubters and steer Australia towards a commanding position at stumps. Warner become the second cricketer to reach 200 in their centenary Test, … Read more

CNN  —  Cher had enough ice on hand for more than just holiday cocktails this weekend, but she’s remaining mum for now on whether it means wedding bells are in her near future. The legendary entertainer, who has been linked to rapper and music executive Alexander “AE” Edwards, posted an eye-catching photo of a humongous … Read more