The Dolphins are reportedly set to make a ‘serious’ contract offer to Dragons young gun Junior Amone. Wayne Bennett has watched the 20-year-old’s progress this season and the five-eighth has been solid for the Red V. Now The Daily Telegraph’s David Riccio believes the Dolphins are close to playing to lure the playmaker away from … Read more 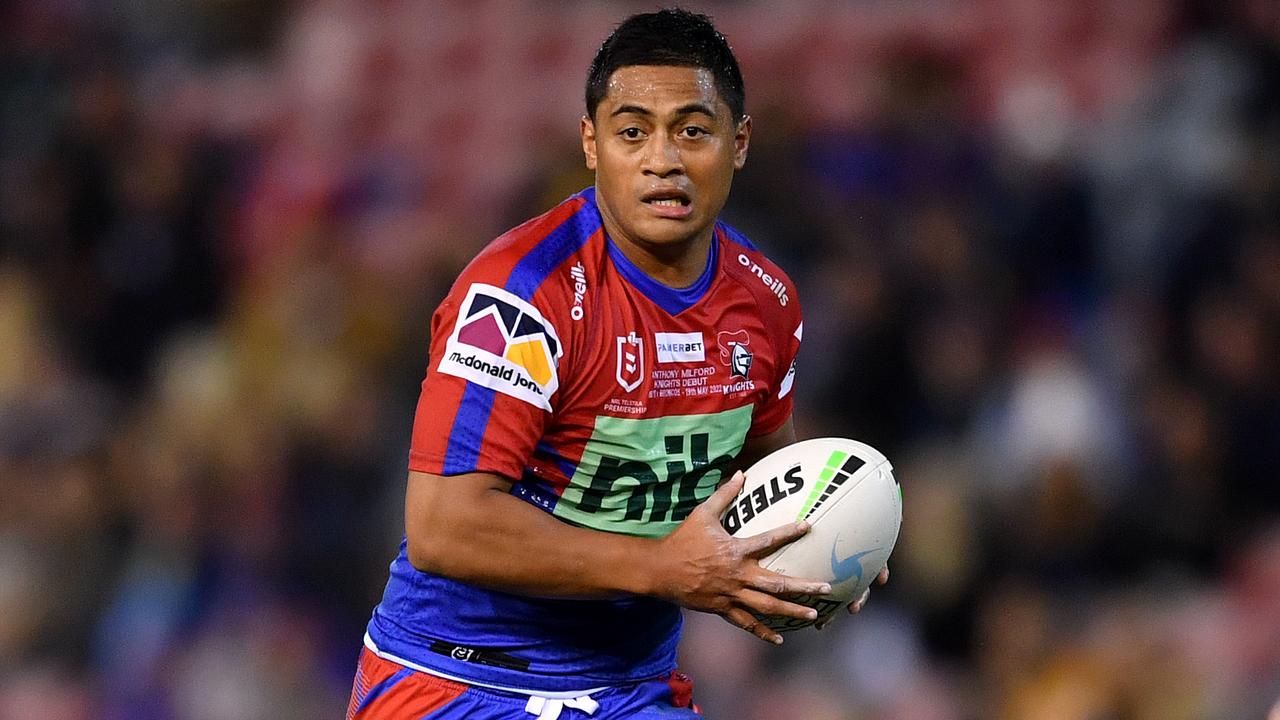 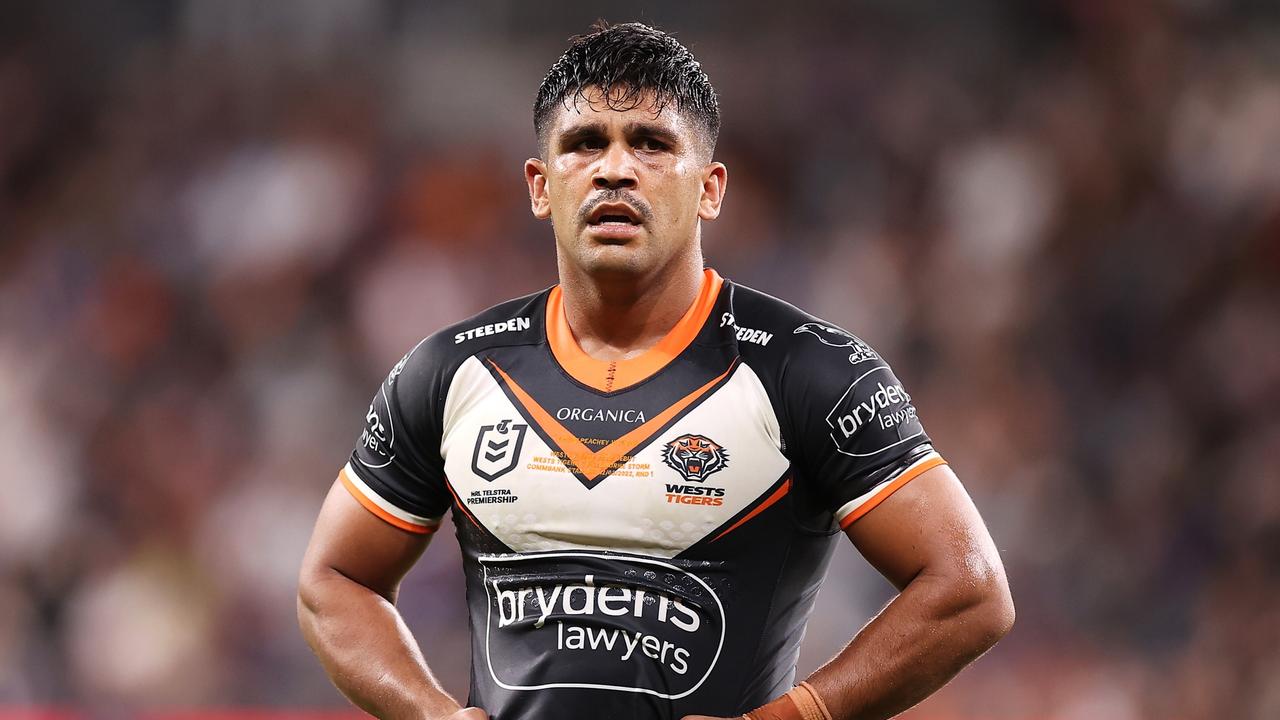 Wests Tigers playmaker Luke Brooks has been linked with a move north, while team-mate Tyrone Peachey is free to negotiate with rival clubs. A former NSW player’s stint overseas has ended prematurely as Origin Game II comes as a showcase for a number of stars who are set to leave their contracts on November 1. … Read more There has been disaster for Australian star Mack Horton at the world swimming championships after a decision that cost him everything. Mack Horton’s dreams of individual gold at the World Swimming Championships were gone in 0.1 seconds. The Australian star suffered disaster on Saturday night (AEST) in Budapest after missing the men’s 400m freestyle final … Read more NSW have dealt a blow with Jack Wighton excluded from Origin with Covid opening the door for Latrell Mitchell to receive a shock call for the must-see clash in Perth. Wighton has tested positive for Covid and will miss the Raiders’ clash with the Knights and, more importantly, Origin II for NSW. “Raiders five-eighth Jack … Read more 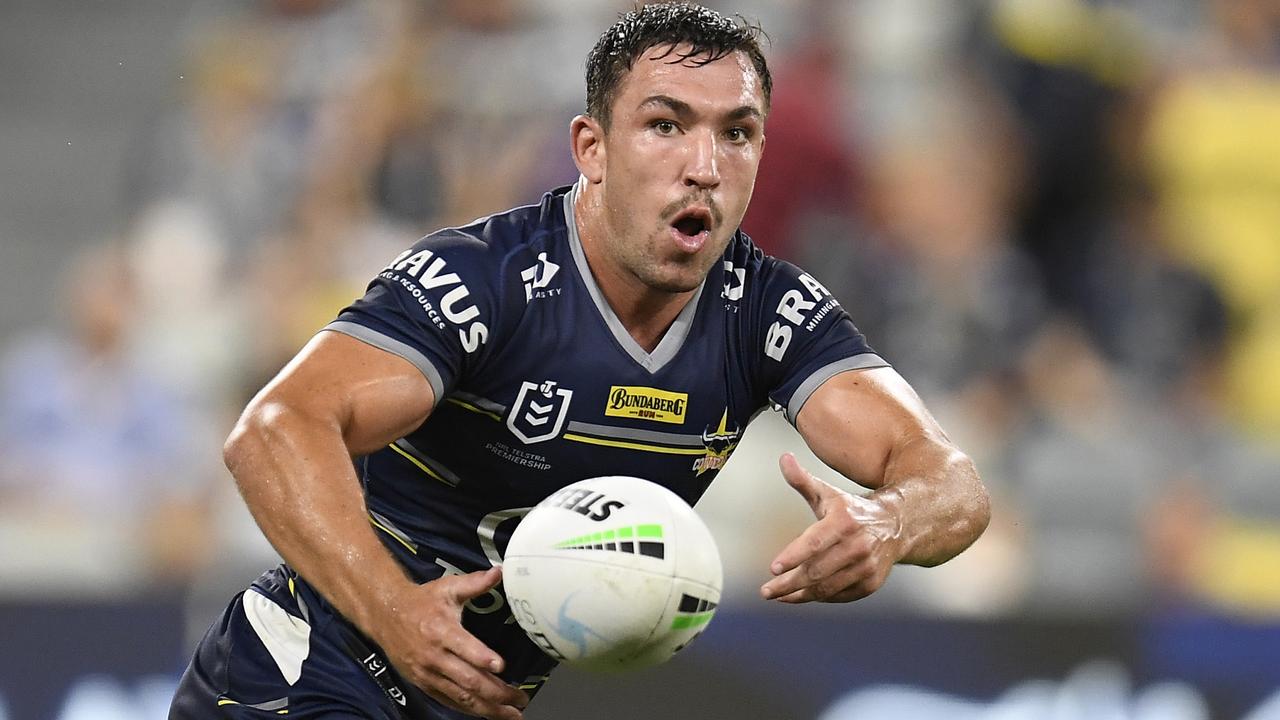 Cowboys hooker Reece Robson emerged as a shock NSW bolter, amid ‘controversy’ within the Blues camp over the appointment of Reagan Campbell-Gillard as a starter. Dave Riccio has reported on Triple M that Robson is close to a shock call-up to Team NSW for Game 2. “I don’t know if that’s enough to get him … Read more Sharks star Siosifa Talakai has been issued a warrant for his arrest by a Sydney magistrate after he failed to appear in court to answer a minor driving charge. The Daily Telegraph reported that Talakai was due to appear at Sutherland Local Court on Thursday June 9 after traffic cops charged him with driving with … Read more 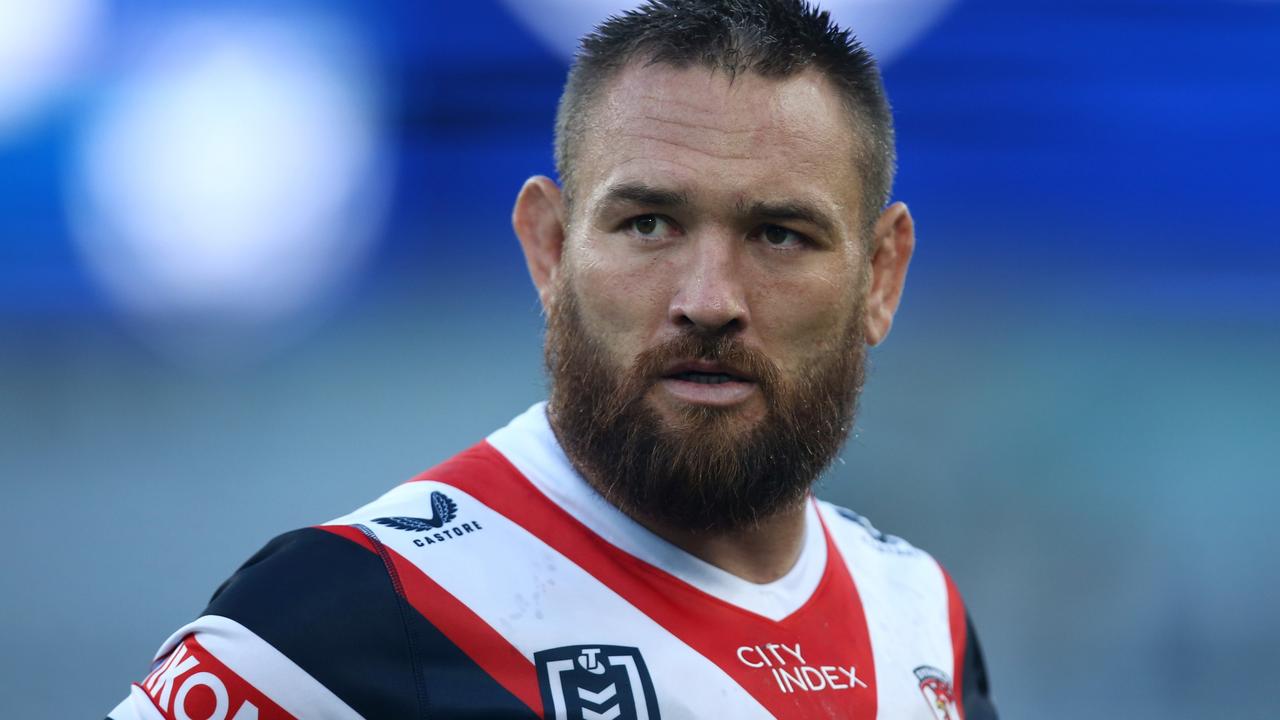 The Roosters are sweating over the fitness of star prop Jared Waerea-Hargreaves, who is struggling with a hamstring injury ahead of the clash with the Raiders. Meanwhile, Roosters winger Joseph Suaalii and Warriors forward Jack Murchie will have to undergo concussion protocols after landing the punches in Round 12. Read on for all the late … Read more 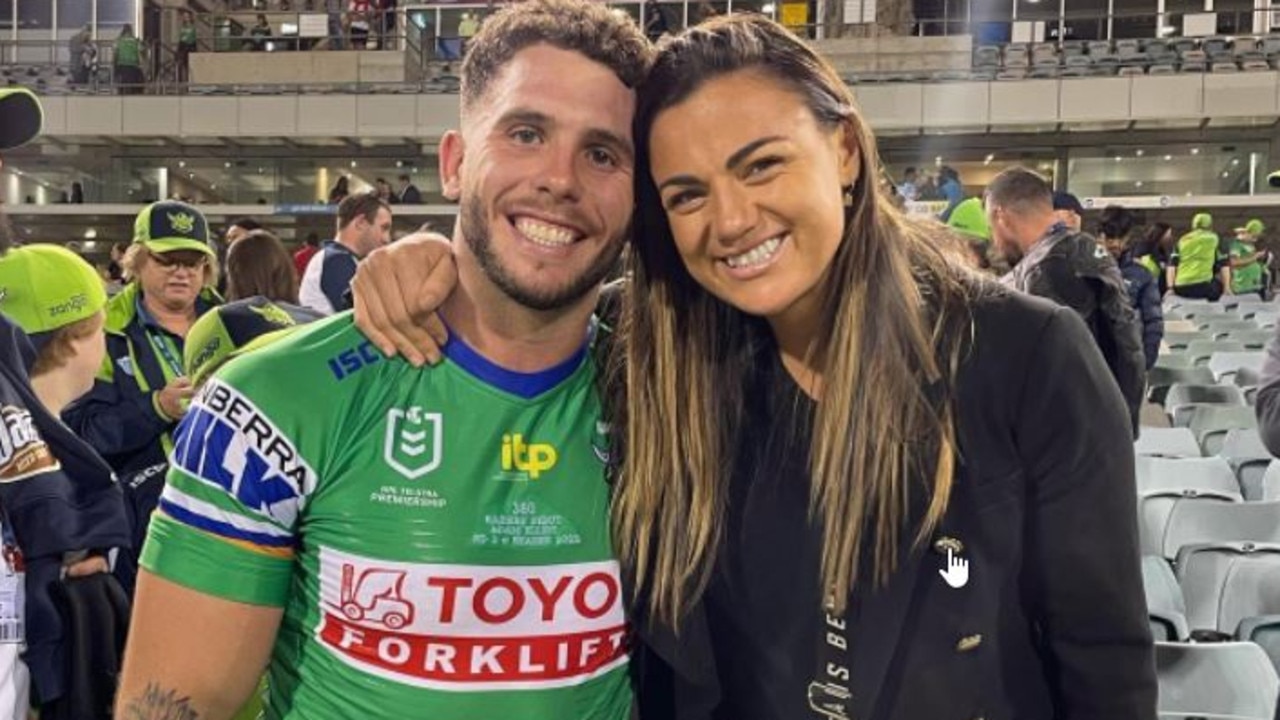 NRL star Adam Elliott has reportedly made a big decision for his career which is arguably even bigger for his budding relationship. NRL star Adam Elliott is set to join Newcastle Knights in 2023, after partner Millie Boyle at the club. The Daily Telegraph reports that Elliott told his teammates earlier in the week that … Read more The Broncos scored 31 unanswered points to storm the top of Justin Holbrook’s Titans, moving into the top four of the competition ladder. After the Titans took a 24-4 half-time lead, the Brisbane side set out to dismantle the Gold Coast defence. Kevin Walters’ men pulled off one of the most unlikely victories, winning 35-24 … Read more