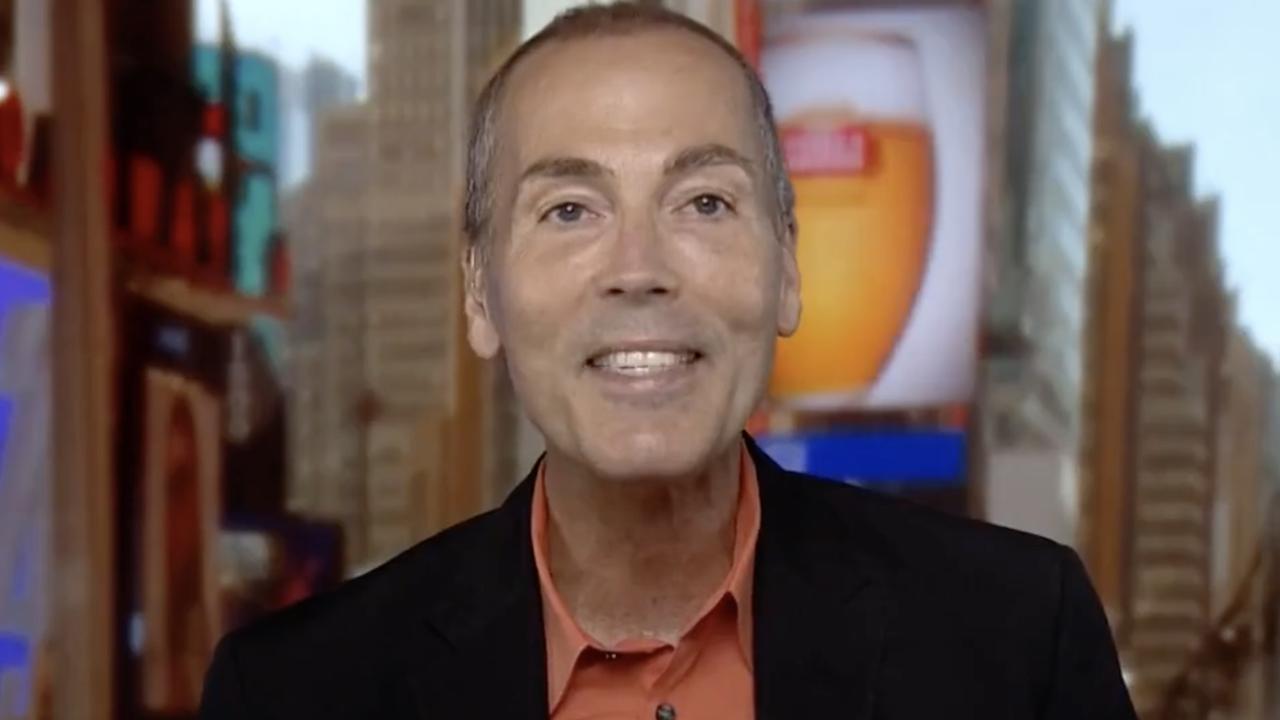 Tim Allen – the original voice of Buzz Lightyear – has finally addressed being replaced in Disney’s new film about the iconic character. Tim Allen has finally broken his silence on his absence from the new Toy Story-inspired film, Lightyear. The 69-year-old US actor portrayed the animated toy astronaut Buzz Lightyear in the Disney franchise … Read more 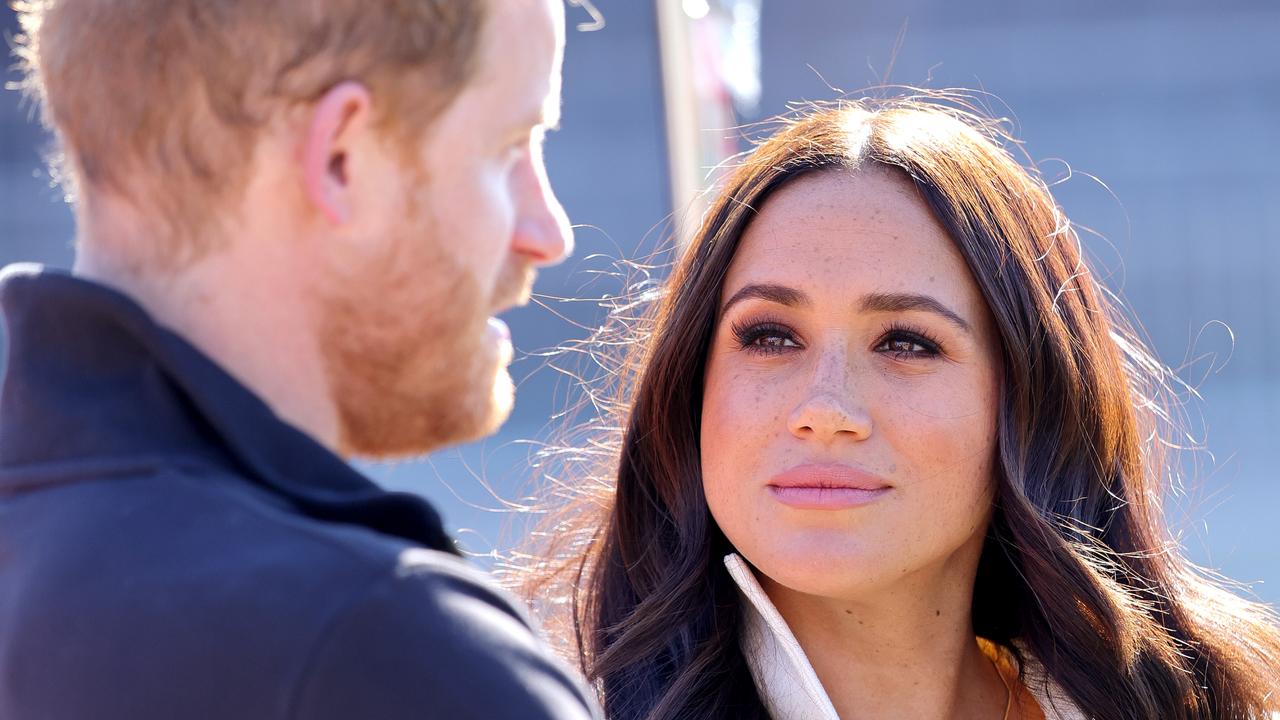 It has been a week of bad news for the Duke and Duchess of Sussex as the worsening economic climate puts them in the firing line. This weekend Americans will devolve into paroxysms of flag wavin’, grillin’, and beer drinkin’ as they celebrate the 4th of July weekend. On that day back in 1776, the … Read more 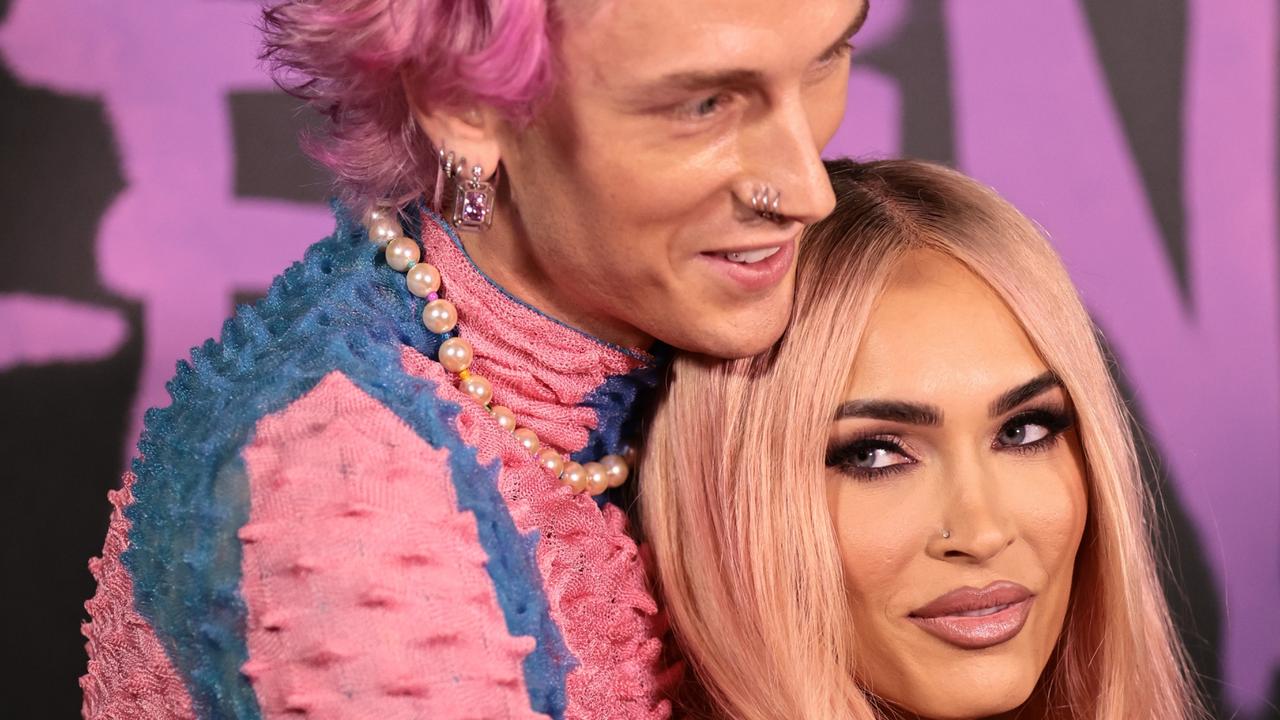 Machine Gun Kelly’s bizarre antics have come under scrutiny again this week after the rocker posted gory images and footage. WARNING: Graphic. Machine Gun Kelly started gushing blood from a slash above his eyebrow after smashing a champagne glass on his forehead at a concert on Tuesday night. The rocker posted a video of the … Read more It’s a rumour that’s dogged him for years, but A-lister Chris Pratt has made a surprise confession about his religious ties in a new interview. Chris Pratt is setting the record straight. In an interview for Men’s Health July/August cover story, Pratt, 43, clarified that he’s “not a religious person” and has never attended Hillsong … Read more It was such a hit in it first season, famous faces were flocking to be part of its sophomore year. Hilarious, warm-hearted and witty and with marquee stars Steve Martin, Martin Short and Selena Gomez, it’s no wonder Only Murders in the Building garnered a following with its first season. And now the glitterati are … Read more

Meghan Markle has shared a brand new “candid” shot of herself with Vogue magazine – but it’s highlighted a huge issue with her latest moves. Earlier in June, the internet had a right good time of it when the Elysee Palace in Paris released a series of photos of French President Emanuel Macron, taken while … Read more 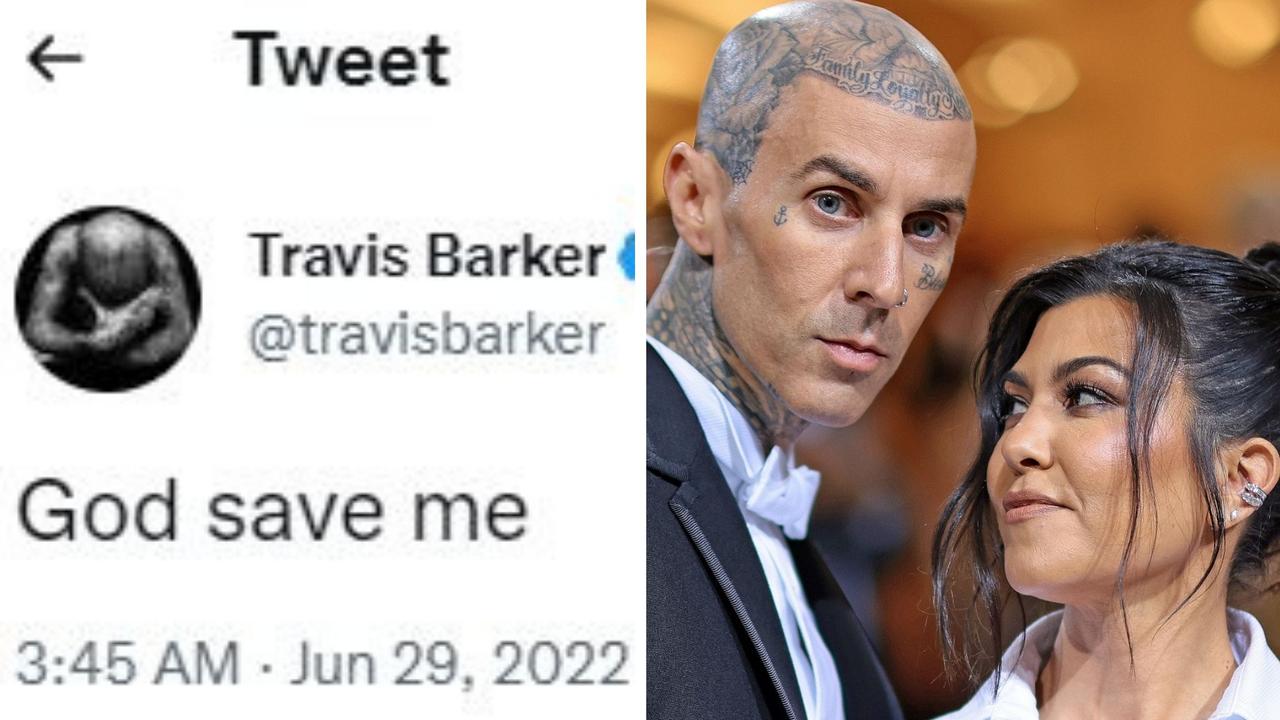