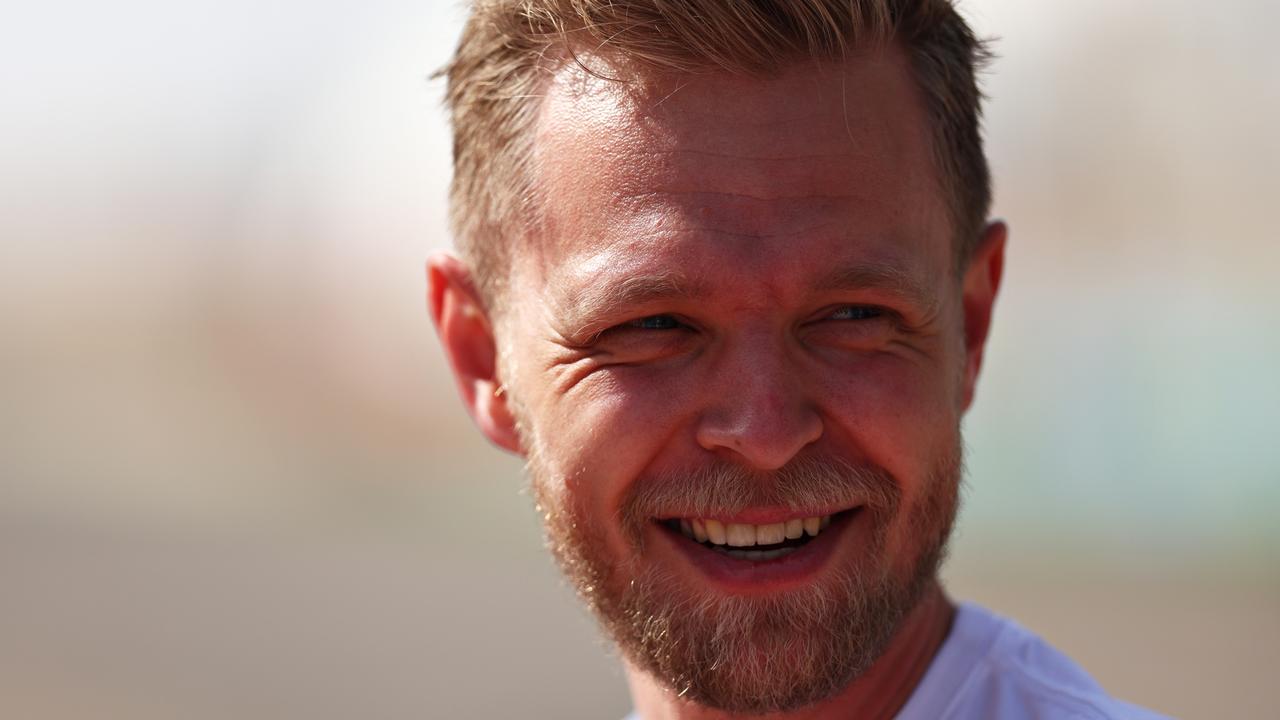 Kevin Magnussen made an eye-catching return to Formula One on Friday when he topped the times in pre-season testing in Bahrain, just 48 hours after replacing Nikita Mazepin at Haas.

Magnussen, dropped by Haas last season, signed a multi-year contract to take over from the Russian driver who was sacked following the invasion of Ukraine.

And the 29-year-old Dane showed no signs of ring rustiness as he set the fastest lap in the most favorable cooler conditions of early evening at the Sakhir circuit.

As the other teams were bedding their cars down for the night with Ferrari’s Carlos Sainz setting the quickest time Haas were allowed an extra hour due to freight delays which saw them miss Thursday’s first session.

“We had a good day of testing. I spent the first couple of runs getting back up to speed with a Formula 1 car but other than that it felt like I hadn’t been away. I could feel my neck at the end of it though – it kind of broke – but that’s expected. I’ll do another day tomorrow, break it even more, and then hopefully get in a little better shape for next week.”

Before Magnussen’s late strike it was Sainz for Ferrari who had cut a dash on the second day of testing with Red Bull’s world champion Max Verstappen leading the chasing pack almost half a second slower.

Lance Stroll for Aston Martin came next ahead of Lewis Hamilton, behind the wheel of the Mercedes which with its radical ‘no sidepods’ design has been the talk of the circuit.

“It’s definitely tough out there,” said Hamilton. “It’s windy, and the wind changed around quite a bit today. But yes, generally it’s been tough. Yes, it’s tough at the moment.

“I mean, you can see on the on-board, tankslappers left, right and centre, and then bouncing and bumping. [The car is] not quite happy at the moment, but we’re trying to tame it.”

K-MAG’S RETURN: Why Kevin Magnussen changed his mind on Haas.

WE COMPETE AS ONE: Axed Russian driver takes swipe at former team.

Remarks attributed to Red Bull team principal Christian Horner from a German magazine on Thursday appeared to question the legality of the German constructors’ 2022 car.

But at Friday’s press conference Horner hailed Mercedes “innovative” interpretation of the new technical rules, insisting that “the comments quoted certainly weren’t made”.

“As far as we are concerned the Mercedes car looks like it complies with the regulations, just a different interpretation, different solution,” he said.

“It’s an interesting concept, it’s a radical concept. So it is quick or not, only time will tell, but in terms of compliance, it’s very much an FIA matter.”

Beyond All Limits: Hamilton vs Verstappen: a brand-new three-part doco series on two of the best drivers of their generations now streaming on Kayo Sports. New to Kayo? Try 14-Days Free Now >

But Sainz for one wasn’t totally convinced about the British driver’s take on the timings.

“I think it’s typical Mercedes, typical George, just hype the others and then come to the first race and blow the competition away,” the Spaniard said.

He then suggested that judging by GPS data, Mercedes had plenty left up their sleeves to unleash back in Bahrain for next weekend’s season opener.

Red Bull boss Christian Horner was similarly impressed with Ferrari but believes Mercedes will be a ‘huge factor’ this season.

“For me, because that looks most settled on the circuit is the Ferrari,” said Horner. “They’ve had a very strong testing period so far in Barcelona and in Bahrain … so I’d say they’ve looked extremely competitive out of everyone on track.

“But you have to remember, these cars are still very immature. The rate of development will be fast and intense, and I expect that to change. Mercedes will be a huge factor in this championship, I have no doubt.”

Daniel Ricciardo was absent for the second day running due to illness with Lando Norris behind the wheel of the McLaren.

“I am quite optimistic that we will see him back in the car” on Saturday.