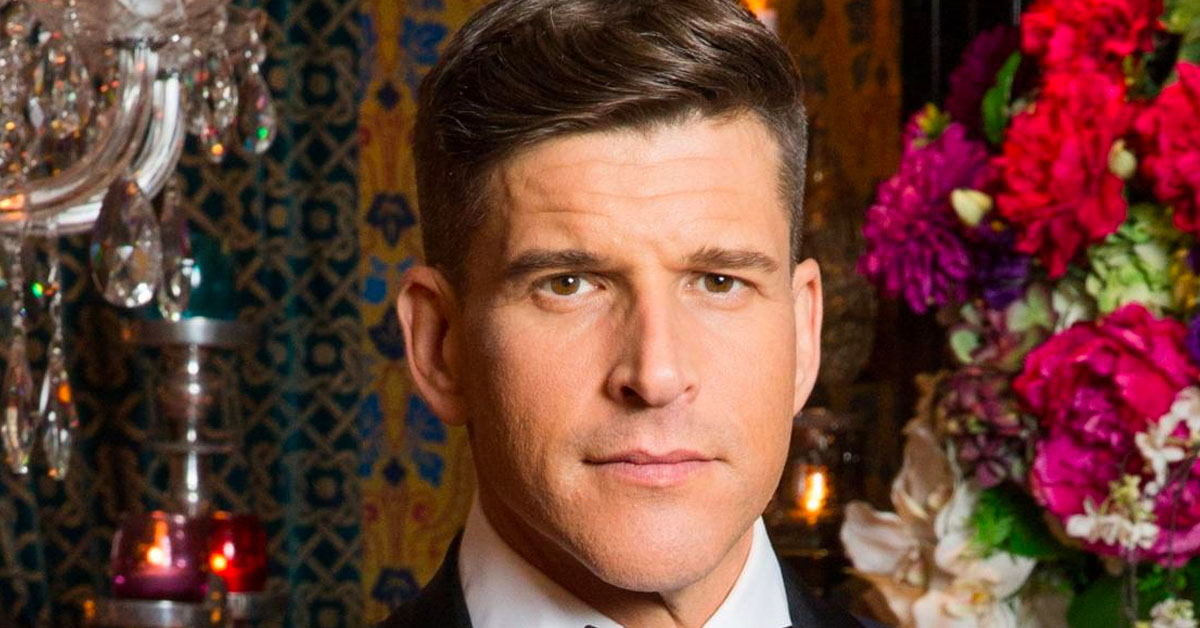 The Bachelor has just unveiled a new portrait of host Osher Günsberg looking almost unrecognisable. The star is known for his clean-shaven face and brunette tresses, but he has decided to sport platinum blonde hair with a moustache to match for the 2023 season.

In the publicity snap, the star looks dapper in a bright blue retro suit, and holds his hand out towards the camera. His usually stiff-styled quiff has been replaced with a messy, more relaxed hairstyle.

Channel 10 is busy promoting the latest series of The Bachelor which begins on Monday, January 9, with Felix Von Hofe, Thomas Malucelli and Jed McIntosh all looking to find love.

Many fans flocked to social media to share their excitement about the show, but some were confused by Osher’s new look.

“I legit did not recognise Osher at first,” one person admitted.

“I missed when Osher merged with Ron Burgundy and Ken,” another quipped.

“Omg he looks like an 80s TV game host,” a third pointed out.

“I don’t think I can watch this if Osher seriously looks like this now,” remarked a fan.

After a fan slated his look, saying that “the 80s called and said they want their style back”, Osher jumped onto Instagram to fire off some zingers.

“They can have it back when I’m done slaying mate,” Osher retorted.

Another said it looked like the star was having a “mid-life crisis”, to which he replied: “No, that was the electric Harley Davidson. This is just going blonde.”

Osher spills secrets about The Bachelor 2023

This comes after The Masked Singer star opened up to Yahoo Lifestyle about what fans can expect from the upcoming Bachelor season.

In a candid chat, Osher revealed that he is “extraordinarily excited” about The Bachelor returning in 2023.

“We have absolutely and utterly remixed it, because we started this show 10 years ago and it had been running for about 10 years before that overseas,” he told us.

Or if you have a story idea, email us at lifestyle.tips@yahooinc.com.