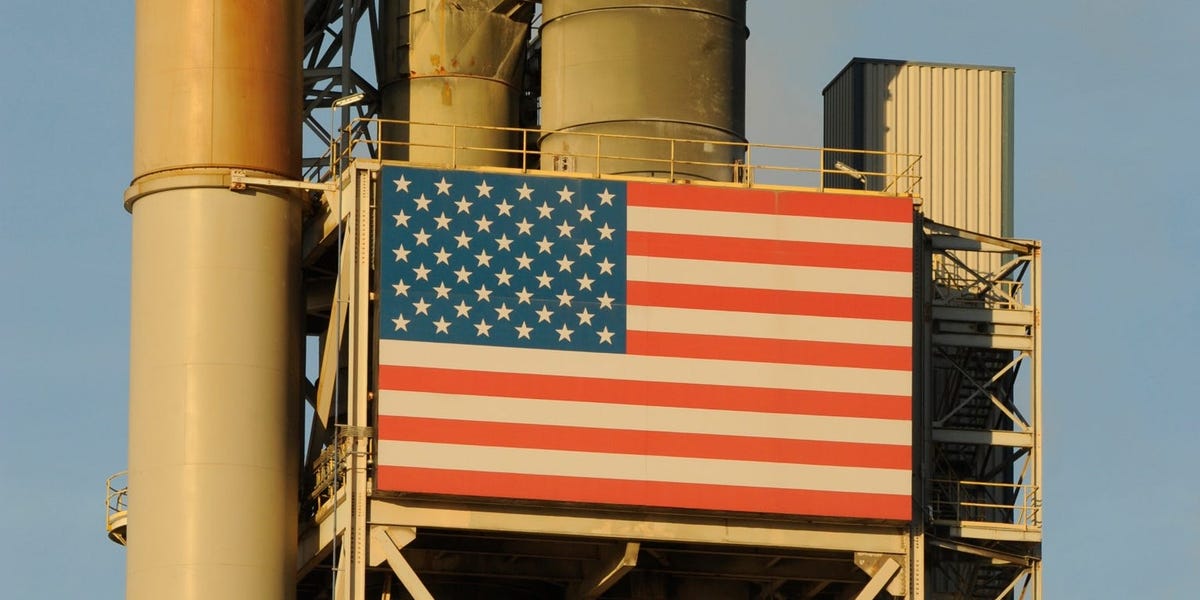 American manufacturers are increasingly bringing production back to the United States to reduce their reliance on global supply chains that have proven vulnerable to disruptions such as the pandemic.

According to Kearney’s 2021 Relocation Index, an overwhelming majority of American companies with production operations in China have already relocated some to the United States or plan to do so within the next three years.

Nearly four in five companies have already shifted production to the United States and at least 15% are considering doing so due to high tariffs and ongoing supply chain challenges, according to Kearney’s report.

The “reshoring” of manufacturing was also spurred by the geopolitical disruptions triggered by the Russian-Ukrainian war.

General Motors announced in January that it would spend $7 billion on four Michigan plants. Last year, it spent nearly $40 billion buying parts from some 5,600 US suppliers.

The automaker behind Chevrolet, GMC, Cadillac and Hummer has announced its biggest ever investment to ramp up battery cell production to meet its goal of becoming North America’s largest producer of electric vehicles.

GE Appliances is also investing in expanding US production to bring products closer to customers and create more US jobs.

The company, which produces appliances like refrigerators, dishwashers and water heaters, has invested more than $2 billion in its factories and distribution centers in the United States since 2016.

It opened a water heater factory in May in Camden, South Carolina, and has increased its spending with U.S. suppliers by two-thirds over the past five years.

Intel is investing $12 billion in two chip factories near Phoenix slated to open in 2024. The company said last year that the United States had “lost ground” in semiconductor manufacturing.

The new US factories will help meet domestic demand for the billions of chips currently used in a range of products from computers to cars.

US Steel is investing in a $3 billion steel plant in Osceola, Arkansas. Similarly, Nucor is spending about $2.7 billion on a sheet steel plant in Brandberg, Kentucky, which is expected to begin construction later this year.

Generac Power Systems moved some production from China to the United States after the pandemic. Last year, it revealed plans to open a new factory in Trenton, South Carolina.

Lockheed Martin is investing $16.5 million in a new Missile Systems Integration Laboratory facility in Huntsville, Alabama. The defense contractor already has 25 facilities in Alabama and plans to create 200 additional jobs there.

American companies have begun to reconsider their overseas supply chains after a trade war with China resulted in high tariffs on Chinese imports.

The Trump administration has pushed for “America First” trade and called for jobs to be brought back to the United States as the trade war began in 2018.

Manufacturers told U.S. trade officials in June 2019 that raising tariffs on Chinese imports would increase costs for consumers and put jobs at risk. Two months later, Trump told companies they should “immediately” look for alternative manufacturers in China “including bringing your companies home.”