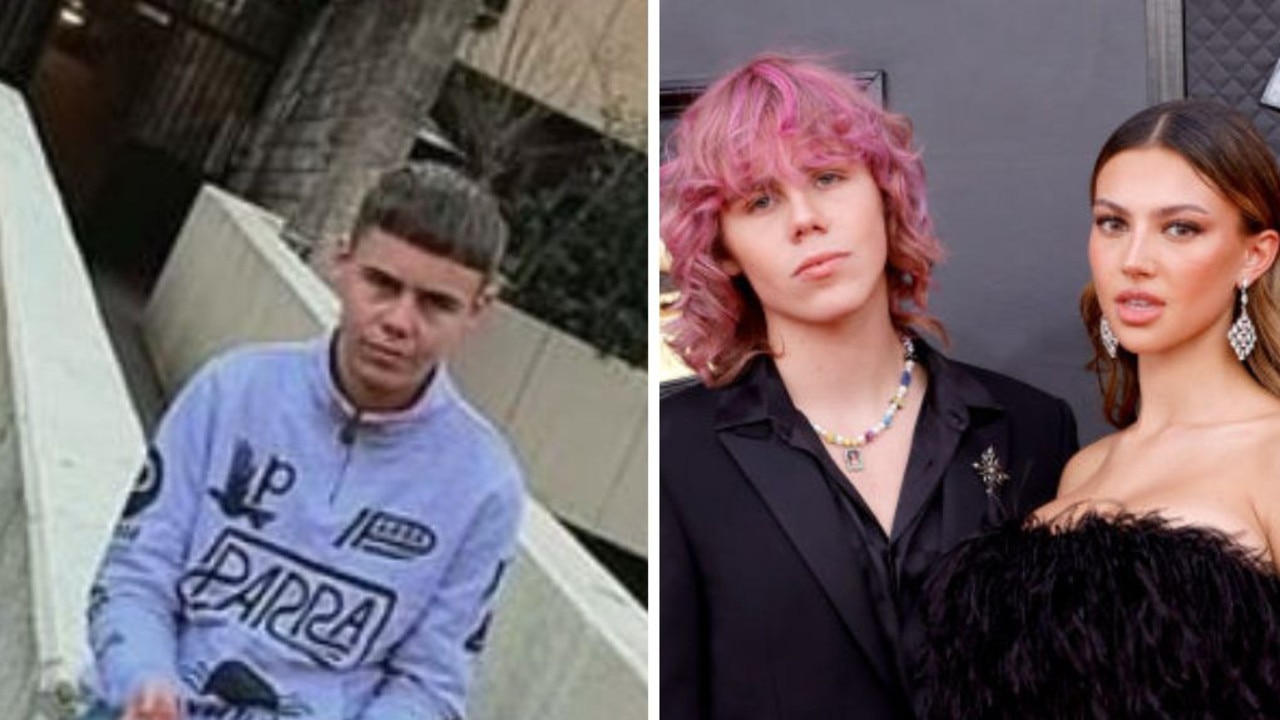 From being kicked out of housing commission surrounded by “meth heads” to billions of views, The Kid Laroi has had quite a ride.

It’s hard to believe that just three years ago global rap superstar The Kid Laroi was living in a rough housing commission block in Sydney’s inner-west surrounded by drugs and violence.

The 18-year-old singer, who is currently performing a sold-out tour in Australia this month, came from humble beginnings and made it through sheer dedication and talent.

Laroi, real name Charlton Howard, was born and raised in Sydney inner-west suburb Redfern by his mother and uncle, who was murdered in 2015. Laroi went on to live in the mining town of Broken Hill in regional NSW from the age of seven with his mother, brother and grandparents.

After a short stint living in Adelaide, where he attended private school Sacred Heart College, he moved back to Sydney in 2017. It was here he began rapping at the age of 12 and caught the attention of Sydney-based producer Khaled Rohaim.

But it wasn’t always a smooth ride. While attending Sydney‘s Australian Performing Arts Grammar School on a scholarship, Howard and his mother were evicted from their home after complaints about noise and traffic.

He spent the next two years couch surfing with his mum while relentlessly pursuing a career in music.

In 2015, while living in Adelaide, Howard (performing under the name Charlton) was beginning to make a name for himself alongside DJ Ladykiller in a duo they called the Dream Team.

In an interview with Spotify, Howard explained his life as a teenager living in a run-down house being in close proximity to drug use.

“It got to a point where we had nowhere to go. We were like, staying on my mum’s couch and s**t like that. And [a man] was literally cooking meth right next to us. S**t was getting really hectic,” he said.

“When you get kicked out of public housing, that’s like, f**ked up. Because like, public housing is the last resort. So after that it’s like, ‘What the f**k? Where do I go from there?’

“I got me and my little brother out to LA. And we got a little house and s**t.”

In 2019, thanks to an endorsement from late rap icon Juice Wrld, The Kid Laroi burst onto the international music scene, going on to win two ARIAs, five Billboard Music Awards, an iHeartRadio Music Award, and nominations for two Grammy Awards and three MTV Video Music Awards.

“That was part of the discussion when he enrolled, that he did have this particular talent that had been identified,” Mr Byrne said.

“He was certainly very creative and talented in the music field when he was here.

“People better understand now, looking back, just how talented he was.”

The principal said locals were over the moon to hear of his return to the rural locationduring his 2022 tour.

“The students are all really excited he’s here. He’s another great product out of Broken Hill,” Mr Byrne said.

“There’s a lot of support here for him … what a great talent.”

Laroi returned to Sydney in 2017 on a performing arts scholarship but dropped out halfway through year 9 to chase the showbiz dream.

“I can assure you that for a year 9 student to be so committed to their destiny is extraordinary,” Mr Byrne said.

Howard, who is now based in the US, appeared on Sunrise while on his tour of Australia and spoke about how he stays grounded and tries to spend his money wisely. After coming from humble beginnings, it appears the 18-year-old hasn’t let the success warp him.

“Someone asked me today … ‘now that you’re rich, where’s all your jewellery?’” the Sydney-born singer said. “I said I’m trying to stay rich.”

While a rich and famous lifestyle can lead so many other young stars astray, Laroi said his mother had instilled good savings habits in him and still help to keep him grounded.

“(Mum) doesn’t like me spending money,” he shared, “but she does tell me to treat myself because I’m always super frivolous … I’m a cheapskate.”

He admitted he found public speaking tough, preferring to express himself through music.

“Writing for me has just always been an outlet,” he said. “As you can probably see, I’m not the best at speaking. I get lots of anxiety … I’m bad at communicating.

“Music is a place I get to talk about stuff that I don’t really feel comfortable talking about out loud.”

It was a point he proved when asked about his girlfriend, TikTok star Katarina Deme, 18. He kept his answer short and sweet: “She’s the best”.

Deme is the subject of, and features in the music video for, Laroi‘s newest single Thousand Miles.

“I didn’t know if I was ready to be in a relationship,” he said. “I wanted to be a musician and there’s a lot that comes with that. But, I mean, I changed my mind.”

Laroi’s next show is Melbourne’s Rod Laver Arena on June 4th, before his final sold-out show on June 7th in Brisbane.