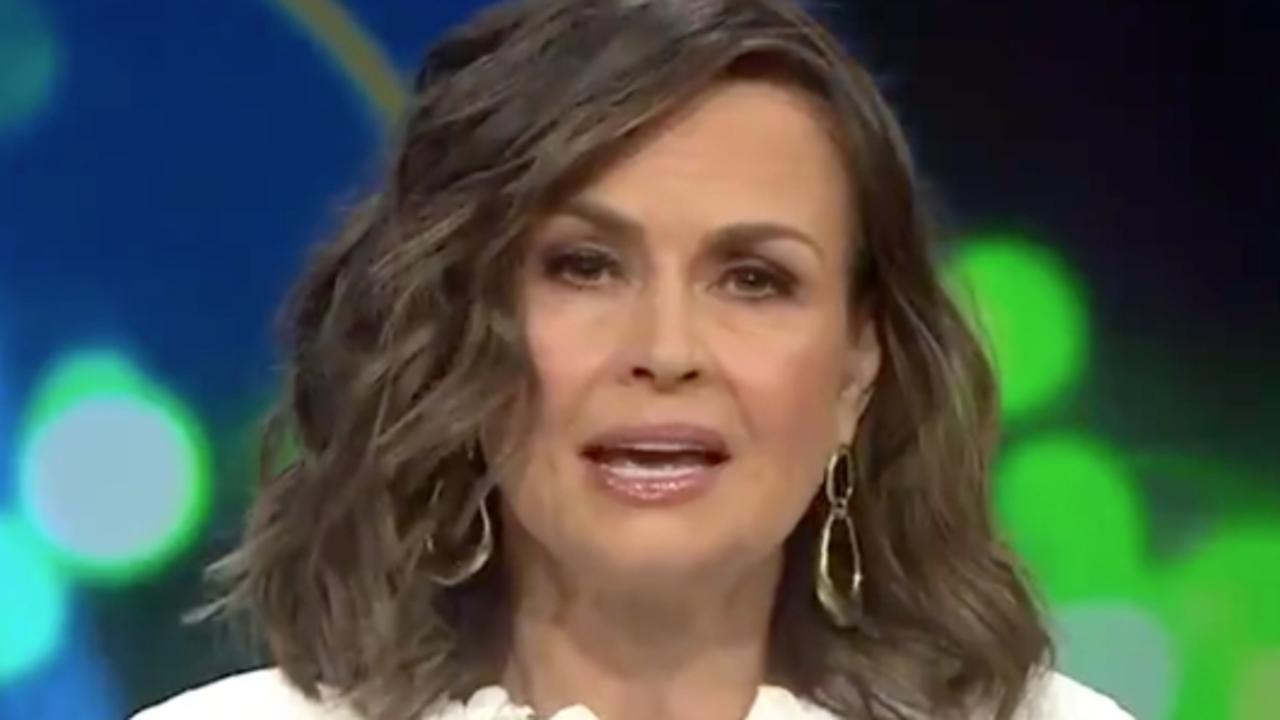 The Project’s Lisa Wilkinson has lashed out at a media outlet, claiming she felt “totally violated” after she was “secretly” photographed.

Media stalwart Lisa Wilkinson has lashed out at an Australian news outlet, claiming she was “secretly” photographed and left feeling “totally violated”.

The drama began on Thursday this week, when the Daily Mail published an “exclusive” article about The Project co-host’s recent solo dinner in Melbourne.

“Lisa Wilkinson sips on a margarita as she dines alone at a restaurant in Melbourne following The Project’s recent panellist shake-up,” the article’s headline reads.

It was accompanied by a series of candid snaps of the 62-year-old enjoying her meal, repeatedly stressing the fact she was dining “alone” and giving a detailed description of her outfit and her every move during the outing.

It also referenced the upcoming, temporary departure of Wilkinson’s colleague Carrie Bickmore, who announced on-air she would be taking a few months off to travel to the UK with her family.

“We’ve been wanting to do it for a while but … lots of reasons, timing hasn’t been right, but we figure it’s never going to be the perfect time to go,,” the 41-year-old announced this week.

“It’s something we really want to do before my son Ollie starts his final years at school so we’re going to do Term two in the UK. So I will be off for a couple of months.”

Bickmore’s bombshell sparked frenzied speculation over who her replacement would be, with the show eventually announcing Chrissie Swan and Georgie Tunny would be filling in.

Meanwhile, Wilkinson didn’t take too kindly to the Mail’s blow-by-blow coverage of her meal, slamming the article in a lengthy Instagram post on Saturday.

She shared a photo of Hollywood icon Leonardo DiCaprio with the quote: “Once you hit a certain age you become permanently unimpressed by a lot of shit”.

It was accompanied by a long caption of her own, which took a not-too-subtle dig at the publication.

“And here’s to women everywhere being able to happily – and safely – take themselves out to dinner after a long day to do some work, plough through a few dozen emails, text friends, have a cheeky cocktail, eat broccoli (because, hey, greens!), catch up on some reading, wear clothes, tuck their hair behind one ear, and place a white napkin on their lap in peace … without worrying about being shamed or judged or dissected or made to feel totally violated by some old creepy guy secretly taking pictures designed to make you look sad and lonely … when you’re actually having a great night, doing EXACTLY what you want to be doing, and with EXACTLY the person you want to be with. In peace. Minding your own business. Not hurting anyone. Yeah, just sayin’…”