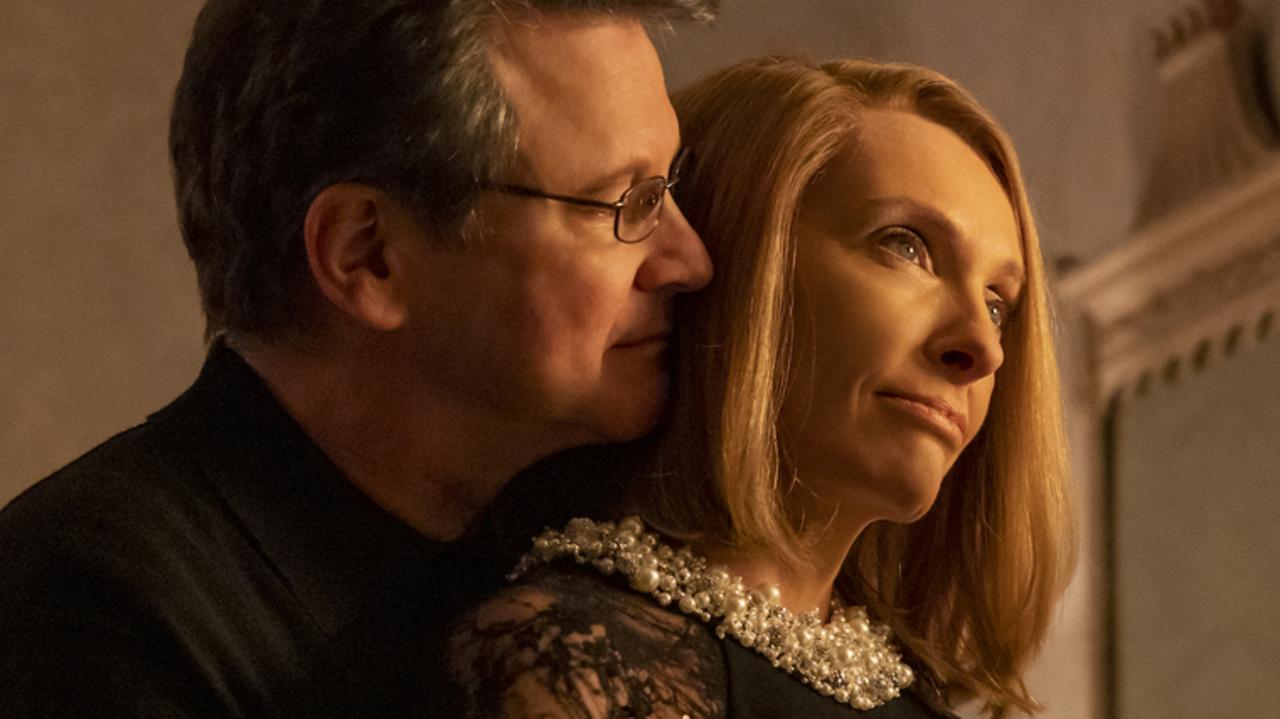 As more viewers become engrossed in true crime drama The Staircase, the makers of the original documentary have made a fiery accusation.

The documentarians who first told the real-life story of The Peterson Family in 2004 are accusing the filmmakers of this year’s true crime drama The Staircase of inaccurate storytelling.

French director Jean-Xavier de Lestrade’s won a Peabody Award for his depiction of the wealthy family who lived in an extravagant mansion in North Carolina, until Kathleen Peterson’s body was discovered at the foot of a staircase, and her husband Michael was tried for murder.

The drama depicts the documentary team potentially thwarting legal proceedings through editorial control that may have swayed Michael’s fate.

Though de Lestrade sold Campos the rights to the story and gave him access to archives, he told British newspaper The Times that he was enraged by how the new series depicted the events of the case: “I couldn’t believe it, it was so inaccurate.”

He also told Vanity Fair: “We gave [Campos] all the access he wanted, and I really trusted the man. So that’s why today I’m very uncomfortable, because I feel that I’ve been betrayed in a way.”

Stream The Staircase on BINGE. New customers get a 14-day free trial and start streaming instantly. Sign up at binge.com.au

Brunet added that her relationship with Peterson began much later than depicted in the drama, had ended before she had finished editing the film and that her editorial decisions were not compromised at the time.

De Lestrade and fellow producer Matthieu Belghiti have now sent a letter to Campos demanding that “the offending allegations be removed from episode five before it airs publicly” or that the series add a disclaimer to each episode, emphasising that the story is “inspired” by the real-life events.

Campos has not yet publicly responded to the letter.

This article originally appeared on Decider and was reproduced with permission