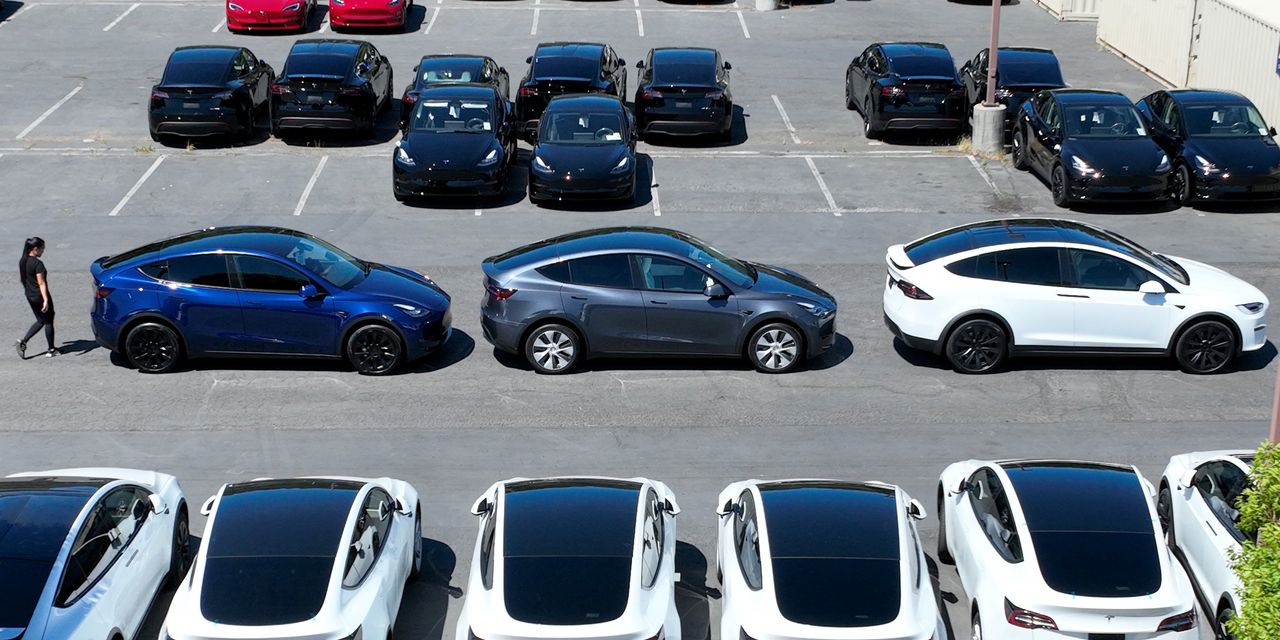 Numbers: A key US factory barometer fell to a 25-month low of 52.8% in July, a sign of creeping weakness in the US economy. The good news? Inflationary pressures have eased.

The manufacturing gauge closely tracked by the Institute for Supply Management fell 53% in June, largely due to a further drop in new orders.

Economists polled by The Wall Street Journal had expected the index to total 52.1%. The closely watched report is seen as a window into the health of the US economy.

While any number over 50% signifies growth, the latest reading was the lowest since June 2020. The index also fell three months in a row for the first time since the pandemic began.

The report’s silver lining was some relief from inflation. Businesses are still paying higher prices for supplies, but an inflation gauge has dropped to a nearly two-year low.

However, it will take some time before the economy starts to benefit. The inflation rate has jumped 9.1% over the past year, according to a popular index that tracks the cost of living.

Big picture: The US economy has slowed since late last year due to soaring inflation, rising interest rates and the end of government stimulus measures. Gross domestic product, the official scorecard for the economy, has fallen for two quarters in a row, meeting an old but informal definition of a recession.

With factories still operating near full capacity, business has slowed and it could get worse in the coming months, as a drop in orders suggests. New orders reflect future sales.

In some cases, customers have over-ordered and are waiting to sell the products they have on hand. They also fear a recession.

“Our markets are still holding; however, I think a downturn is coming,” a senior executive at a company that manufactures metal parts told ISM. “We are cautious about going overboard with orders.”

Look forward: “The general slowdown in the economy is also apparent in the manufacturing sector,” said Chief Investment Officer Jim Baird of Plante Moran Financial Advisors. “Still, conditions are modestly expansionary, a welcome sign amid the pervasive negativity in the wake of last week’s GDP report.”

fell slightly in Monday trading. The losses were extended after the ISM report.