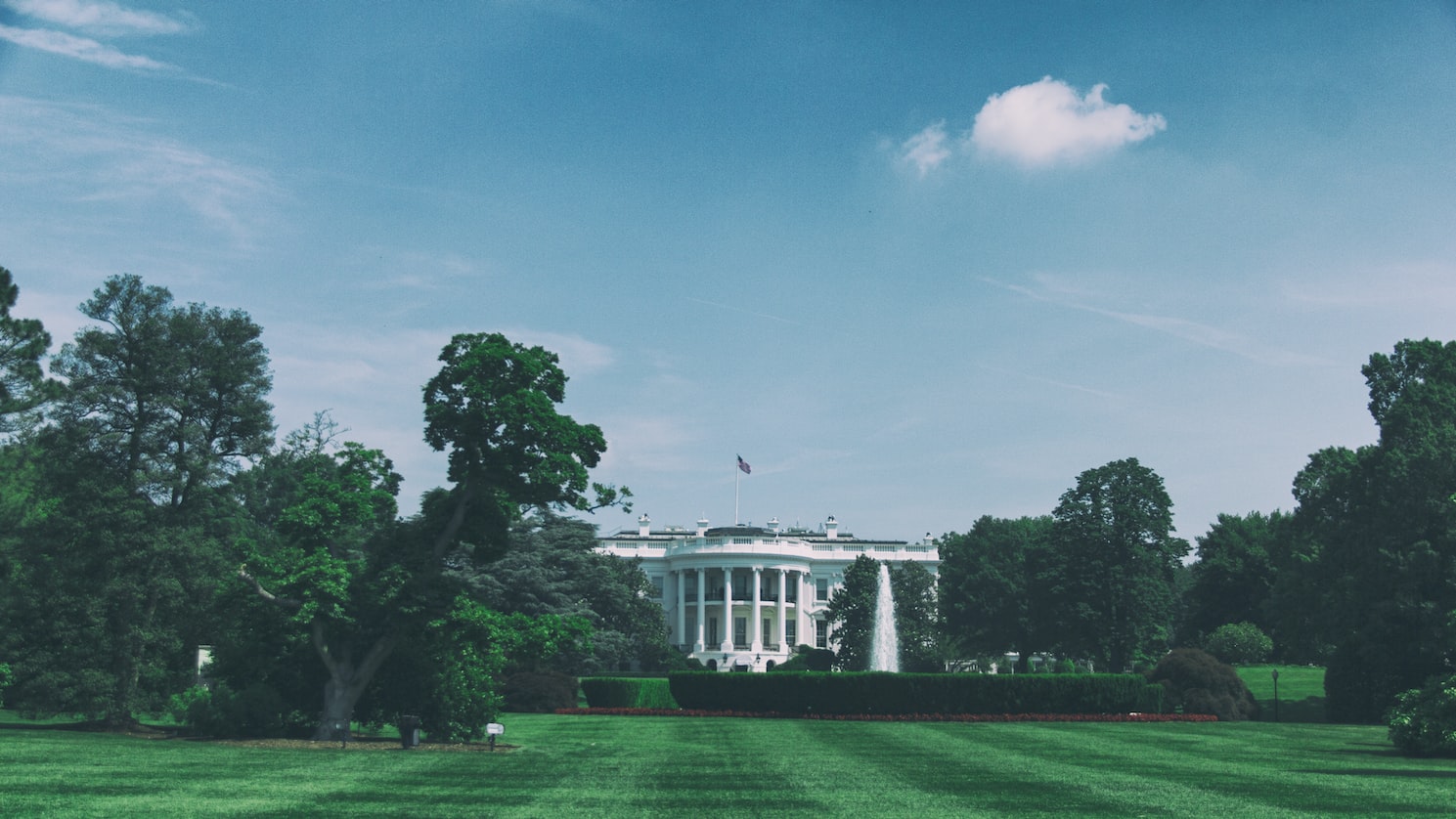 Today, President Biden announces that his administration is providing two flights, facilitated by the U.S. Department of Health and Human Services (HHS), for Operation Fly Formula to transport Nestlé’s amino acid formula. Health Science of Switzerland at John F. Kennedy Airport in New York on July 10-11. This delivery will include approximately 100,000 pounds of Nestlé Health Science Alfamino® and Alfamino® Junior formulas, the equivalent of more than one million 8-ounce bottles. The product, which is designed for children with cow’s milk protein allergy (CMPA), will be distributed primarily to hospitals and home care providers.

In addition, the Biden administration has taken a number of other important steps to ensure there is enough safe infant formula for families, including invoking the Defense Production Act, entering into a consent agreement between the FDA and Abbott Nutrition to reopen the company’s Sturgis plant, and issue FDA guidance so major formula makers can safely import formulas not currently produced for the American market. Details of our actions can be found at whitehouse.gov/formula.

/Public release. This material from the original organization/authors may be ad hoc in nature, edited for clarity, style and length. The views and opinions expressed are those of the author or authors. See in full here.