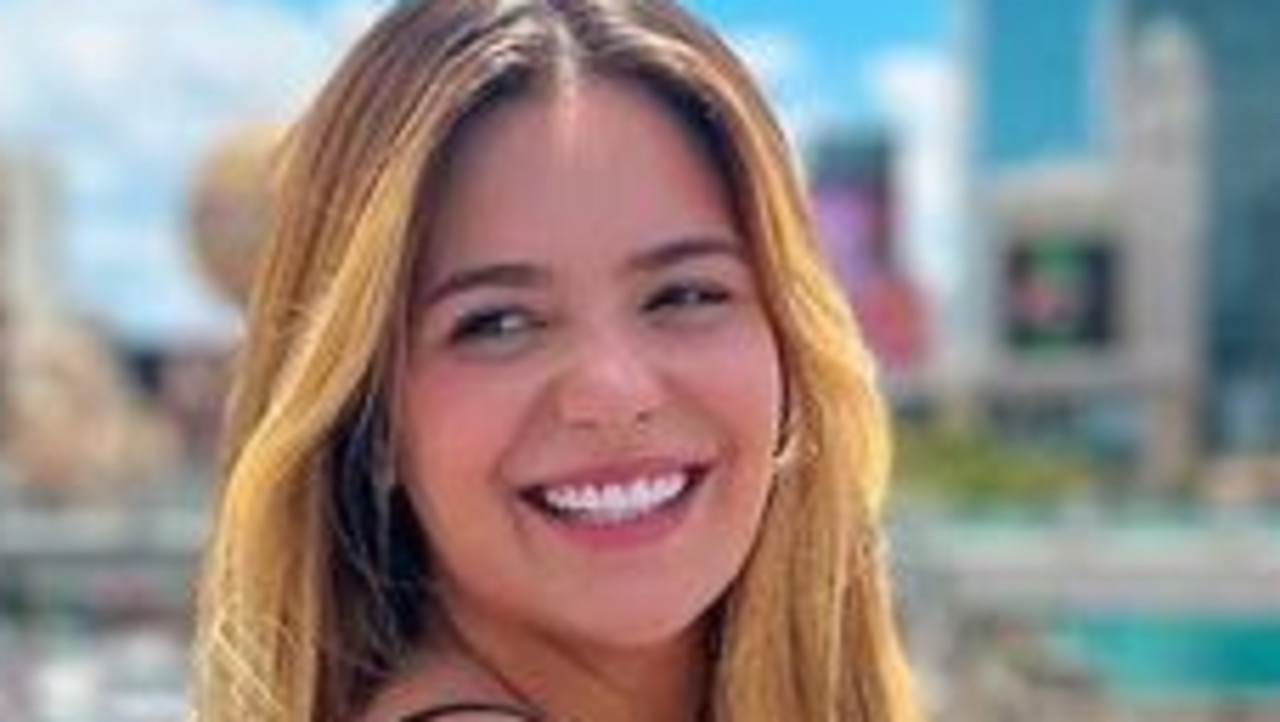 Brazilian influencer Viih Tube revealed how she ended up in a wheelchair after being too afraid to fart in front of her boyfriend.

A woman ended up in a wheelchair after being too embarrassed to fart in front of her boyfriend.

The Brazilian influencer had been at a music festival in Portugal with her other half when she suffered agonising pains.

Viih Tube, real name Vitória De Felice Moraes, alarmed her 23.4 million Instagram followers after posting a photo of her being pushed through a Portuguese airport, The Sun reported.

The 21-year-old revealed she’d experienced “unbearable pain” while at the Rock in Rio Lisboa 2022 music festival with her reality-star boyfriend Eliezer.

But it turned out her pain was, in fact, caused by nothing more dangerous than a huge fart.

But it can be confused for something else, considering it can feel like gallbladder pain or cause chest pain.

People normally fart up to 15 times a day and produce the gas equivalent to two glasses of cola.

Viih wrote: “Like mother, like daughter. And I, at the airport, started to feel unbearable pain and I was even put in a wheelchair and it turned out to be gas (laughs).

“I understand you, mummy Pocah.”

Pocah replied: “Get well, my daughter. Farting is serious!”

In March this year, Pocah revealed that she had to go to hospital with an accumulation of trapped gas because she was not on ‘farting terms’ with her new boyfriend.

She said: “I woke up at 5.30am with severe stomach pains and ended up in the hospital.”

The singer-songwriter assured her followers: “But that’s it, guys. I’m now fine. Just an accumulation of trapped farts.”

She advised her female fans: “Girls, don’t be ashamed to fart in front of your guy, because what’s really embarrassing is not letting your guy sleep because you’re in discomfort, going to hospital with your guy, and the diagnosis being ‘trapped farts’.

Dr Faraz said: “Gas forms naturally in your stomach as a waste product of digestion. It gets mixed with air that you swallow when you eat and drink.

“If you hold in a fart you can cause yourself heartburn, bloating and pain.“ The gas could come out as a smelly burp and make your breath stink. Imagine doing a burp that smells like a fart.”

This story originally appeared in The Sun and has been reproduced with permission.