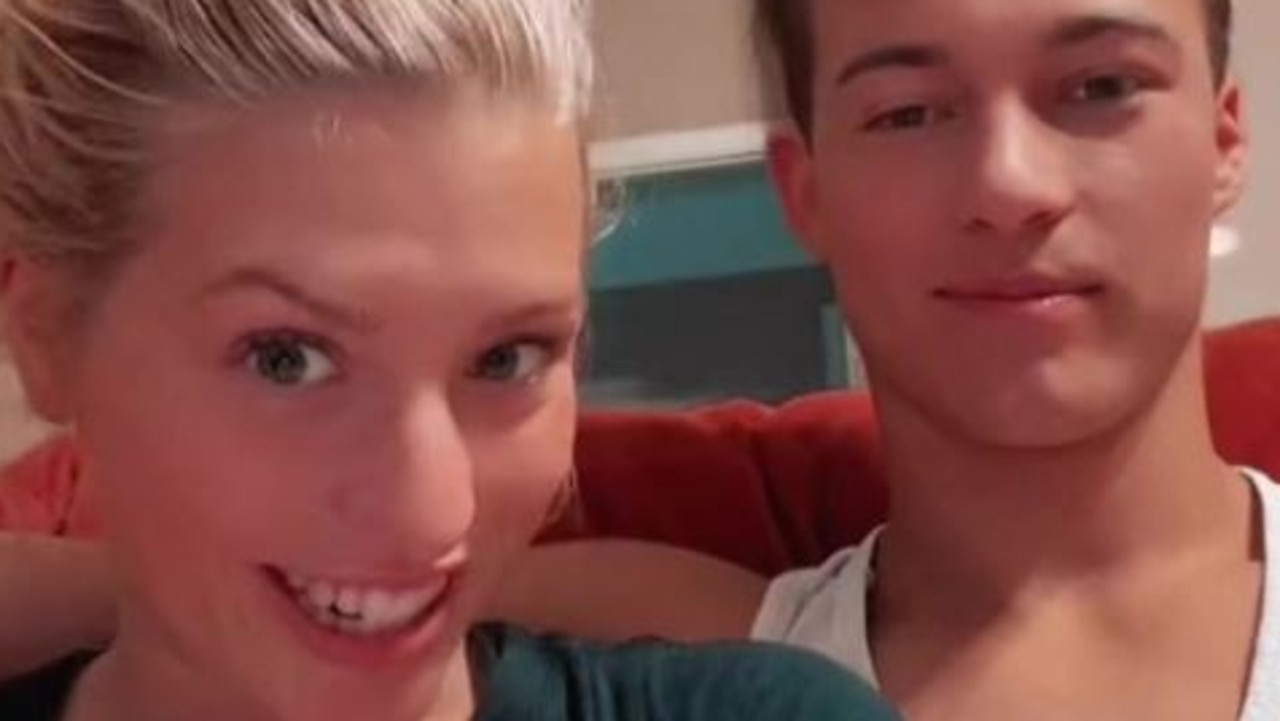 A young woman has revealed that despite being with her partner for two years, the pair have never kissed.

Kaytlin O’Neall says that she and her boyfriend Drew have not kissed once during their relationship, adding that people can be very judgmental about it.

Posting to TikTok under @kaytlin.oneall, she says people often question her about it and tell her that kissing isn’t really that big a deal and she should just do it, The Sun reported.

She’s also received lots of comments from people suggesting that her boyfriend is gay, or that they’re actually just friends, or “friends without benefits” as one commenter referred to them.

Explaining her decision, Kaytlin says she decided a year before she started dating her current boyfriend that she wanted to wait until marriage to kiss a partner.

Prior to this she had already decided to wait until marriage to have sex, due to religious reasons, but she was unsure on other aspects of romantic relationships.

After praying on it, she says she decided: “I ultimately landed on I don’t want to kiss because I wanted to save that for my future husband.

“I looked at kissing, and I have always viewed it as a very intimate thing, and for me personally I felt it wasn’t something I have to save (for marriage) – but I wanted to.”

Before the couple decided to start dating they had a conversation about their beliefs and convictions about romantic relationships. They both said they wanted to wait until marriage to kiss.

Responding to the people saying they’re just friends, Kaytlin’s boyfriend Drew says: “We were best friends and then we fell in love.

“Everything that we do is to protect and to look forward to more in the future.”

The pair then clarify that this was a mutual decision, not one that one of them is imposing on the other.

Kaytlin says she shared her story to show other people that you can do things differently if you want, adding: “You do not need to have a relationship to the standards of what the world says your relationship has to look like, and it can still be happy and balanced and prosperous.”

This story originally appeared on The Sun and has been reproduced with permission.